3 Types of Solar Companies In Hawaii 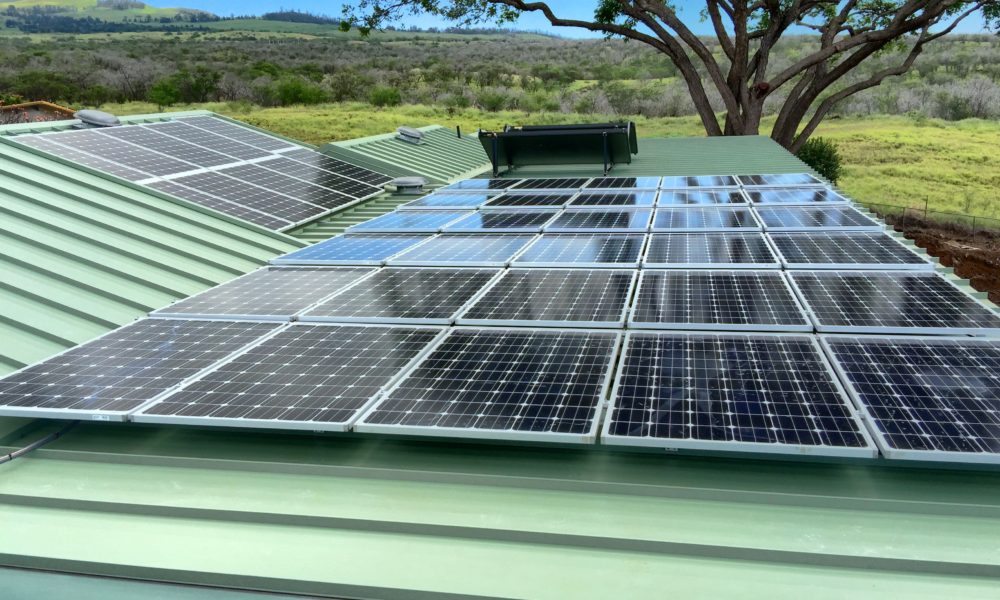 Do you know the various types of solar companies in Hawaii?

Similar to several other industries, there are key players in the solar business. If you’re considering going green with solar, understanding the roles of the various companies that may play a part in your solar PV system installation is key.

While there are many types of solar companies in Hawaii, which are directly and indirectly involved in a solar project, we’ll focus on the three major ones that home and business owners often engage with. These are solar equipment manufacturers, solar installers, and solar financing companies.

Types of solar companies in Hawaii

Here’s a simple breakdown of the various types of solar companies in Hawaii: 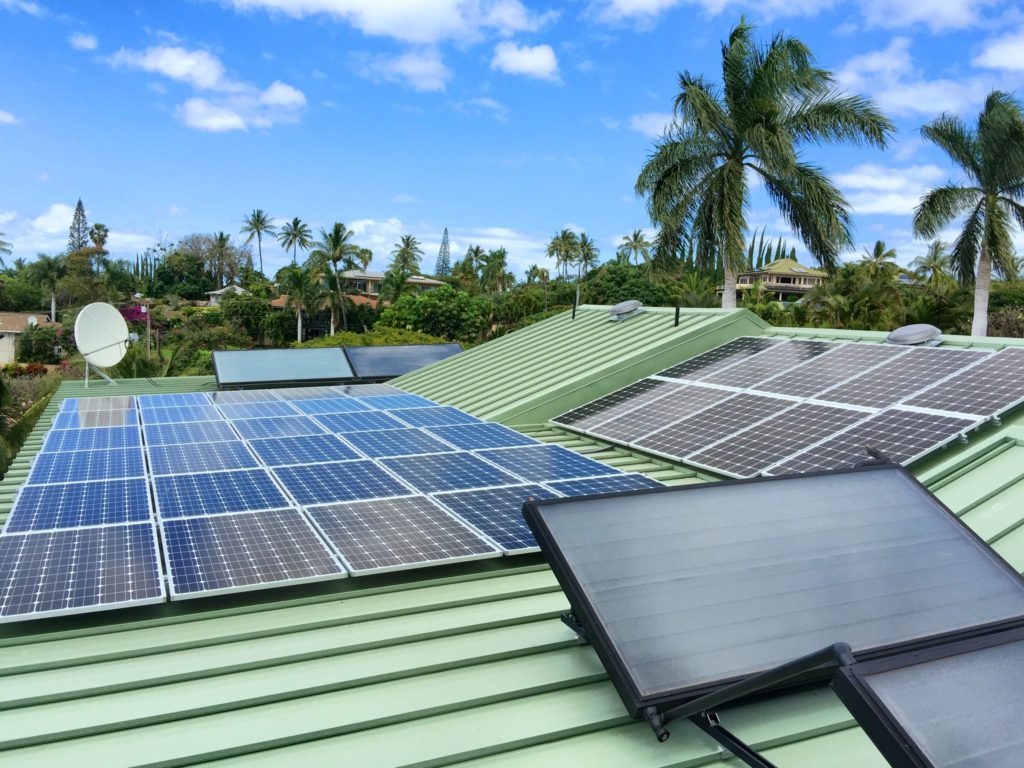 Equipment manufacturers are solar companies that specialize in building the physical parts that make up a solar system such as SunPower. However, you’ll have to shop for and buy a solar system from a reputable solar installer in Hawaii. All over the world, there are various types of solar equipment companies. Some of these companies specialize in the production of solar panels exclusively while others are electronic companies with a solar department.

Solar equipment manufacturers produce several varieties of products and models. These usually include monocrystalline solar panels, polycrystalline and thin-film solar panels. While all types of solar panels can absorb and produce electricity from the sun, the cost and output of each brand and product aren’t exactly the same.

However, a complete solar energy system isn’t just the rooftop solar PV panels. You’ll need several other components such as inverters, wiring, racking, and possibly a monitoring system. While some solar equipment manufacturers produce all these components, others specialize in only producing one or two components such as companies that specialize in producing inverters for solar systems.

Solar installers purchase solar equipment directly from manufacturers or their distributors. In addition to helping you get the system and completing the installation, solar contractors can help you handle other logistics involved in going green with a solar system. This includes permit applications, filing for state and local solar incentives (in places where such exists), and working with utility companies to get your system up to speed.

Solar financing companies are the third type of solar companies in Hawaii. Depending on how you choose to finance your solar project, you may or may not need the services of this company when you decide to go green with solar.

Even more, some lending companies specialize in offering solar loans and they work directly with solar installation companies to offer these loans to interested home and business owners. You should also learn about other solar financing options such as: