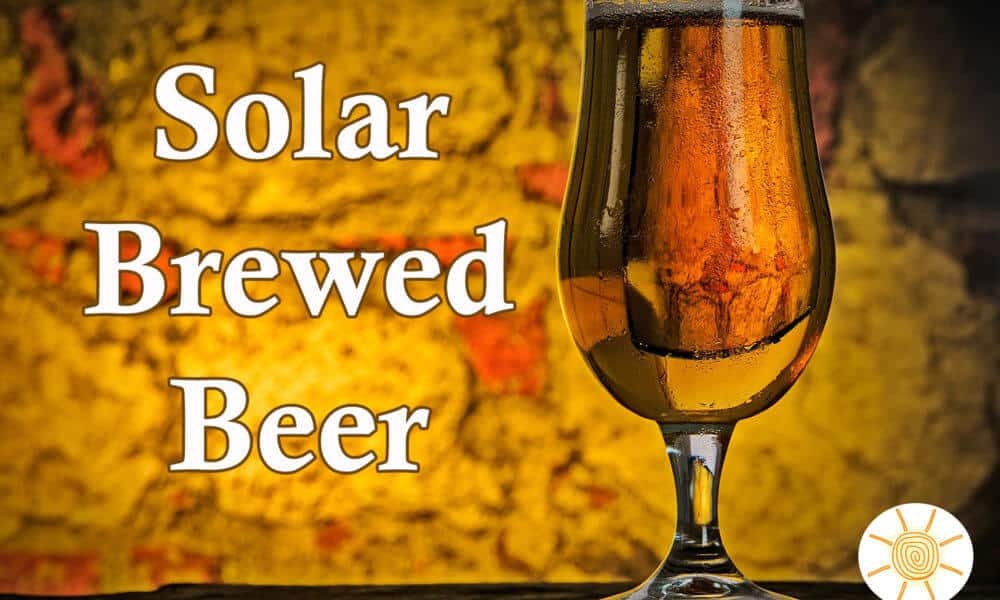 Rock Art Brewery in Morrisville, VT broke the barrier and became the first brewery to take advantage of the power from the sun!

The prep took six months and as soon as it was finished, they made the switch. “Every beer from here on out is 100% solar powered,” said Matt Nadeau, owner of the brewery.

Nadeau used Sun Common Vermont to install the solar panels. Mike McCarthy, of SCV, said that he hopes solar catches on. “Solar is a work horse for Rock Art and for other businesses that choose to go solar. It’s a smart investment for the bottom line and a good thing for the planet,” said McCarthy. “When I combine the incentives that are available for solar along with good financing, and the fact that we are offsetting the power costs, it makes sense for a lot of businesses.”

This is just, yet again, another example of an US business choosing to take matters into their own hands and embrace renewables, and we are proud to be contributing to just that in businesses here on Maui.