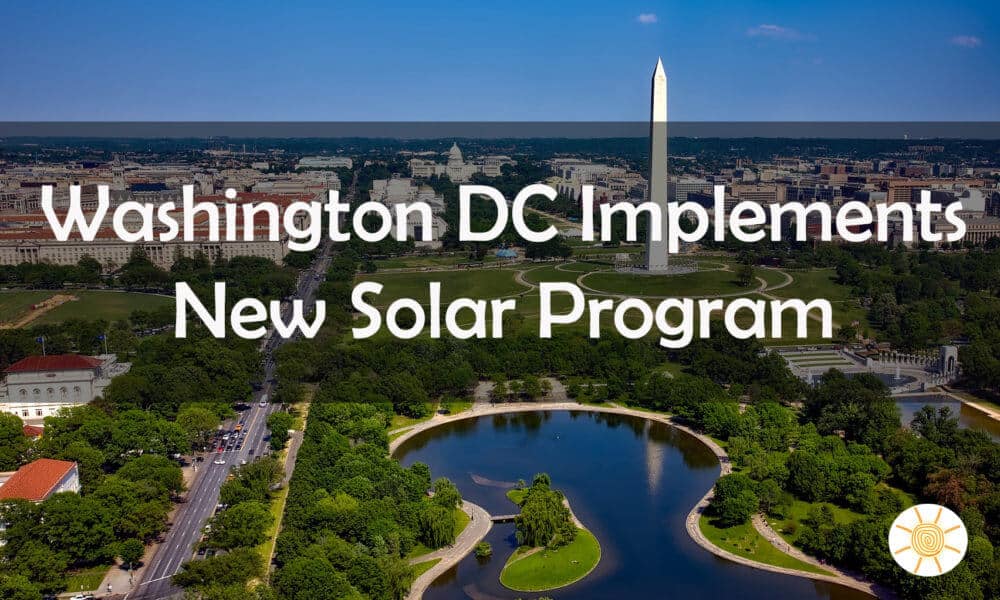 A new program in DC is putting solar panels onto homes of low-income families giving the potential to save $600 a year in energy costs.

The aim of the program from Solar Works D.C. is to install the panels on nearly 300 homes as well as to train young residents for careers in the solar energy field. The solar program was part of legislation signed by Mayor Muriel Bowser last year, which promised to move energy from the usage of renewables to 50 percent by 2032.

A project was finished at the home of Amy McKelvin, a 32 year resident on Monday. “I’m always happy when we can talk about our efforts to fight climate change and putting young people on the pathway to the middle class, right here in D.C.,” said Bowser at the reveal of the project at McKelvin’s home.

The panels are being installed by a nonprofit, GRID Alternatives, which runs with the goal of bringing alternative energy options to low-income families. The program is also being assisted by members of the Mayor Marion S. Barry Summer Youth Employment Program.

Tommy Wells, the director of the District Department of Energy and the Environment, said that projects like this are for young people to build skill sets and confidence. With solar energy jobs on the rise, city leaders said their hope is to prepare more than 200 young people for entry-level green jobs.