The Future of Solar Energy in Maui, Hawaii and Around of The World 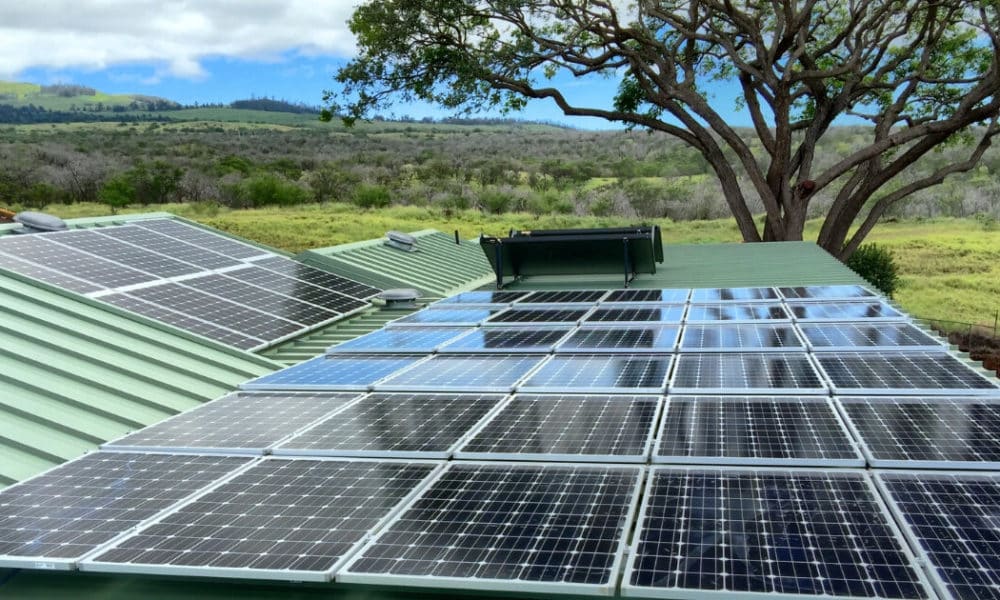 Have you ever wondered about the future of solar energy in Maui?

Renewable energy definitely represents the best solution to our daily energy needs. And when it comes to going solar, we’re proud to say the state of Hawaii is currently in the lead.

So what does the future of solar energy in Maui look like?

Over the next few years, Hawaii plans to stop relying on the the grid and get 100% of its energy from the Sun. Keep reading to learn more about the future of solar energy on our island and find out what the rest of the world plans for the next few years as well. 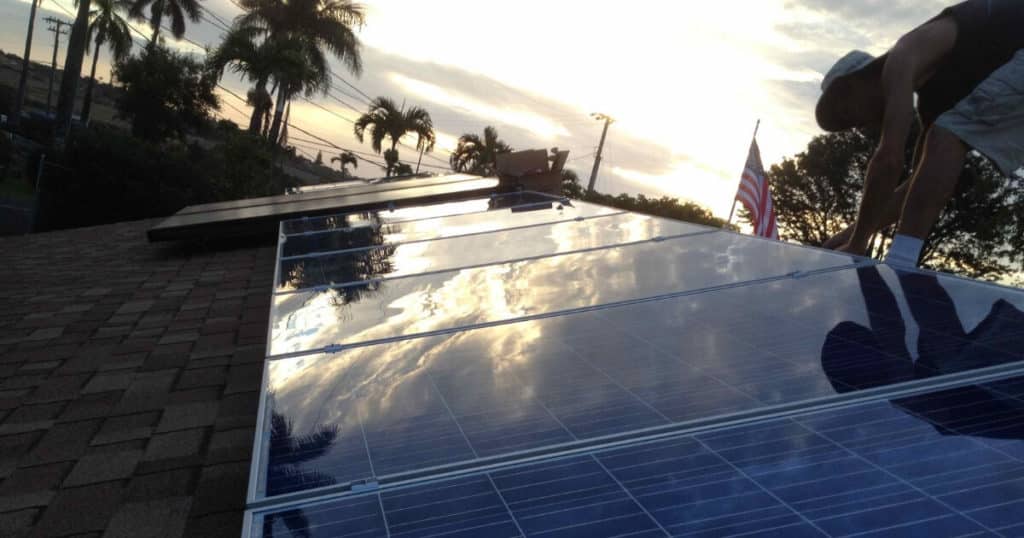 The state of Hawaii is currently getting more than 1/3 of it’s energy from the Sun. Rooftop panels and PV solar systems in general have quickly gained ground since the technology started to develop. Seeing how the state has previously relied on generating energy from high-priced imported oil, switching to a green source of energy quickly became a top priority.

In addition, as soon as installing a solar system for the home became accessible, more and more homeowners have decided to let go of their “commitment” to the grid and switch to solar.

The state Legislature plans to reach 100% renewable energy by the year 2045. If years ago, such a daring plan may have seemed impossible, today Hawaii is setting a great example as the rest of the world tries to replicate the benefits of going solar.

The future of solar energy worldwide

As proud as Hawaiians can be about being leaders in the use of solar energy, we should all be aware that going green is not a competition. In fact, the future of solar energy has an amazing impact all over the United States, but also in many other countries worldwide.

Here’s a sneak peak at what researchers are currently trying to develop.

1. The future of solar energy may include bio-solar cells

Researchers are currently trying to build a valid alternative to batteries. By experimenting with biological material, we may soon be able to have an easier and more sustainable way to power our wireless devices.

2. Researchers in France are currently looking into floating solar solutions

Not all countries have a lot space to build solar farms. Therefore, researchers in France, helped by teams of professionals from India and Japan, are looking for an alternative as we speak: floating solar panels.

3. Japan is working on a project that may bring solar panels closer to the Sun

The Sun’s energy may come to us, but what if we could bring the panels closer to the Sun? Researchers in Japan are currently studying ways to generate even more power by sending panels into space.

4. Scientists in Finland are working on the invention of energy harvesting trees

A team of researchers from Finland is trying to create 3D printed trees that store energy in their leaves and give it back to power our appliances. The project isn’t ready to be presented to the public, but if it works, the future of solar energy is set to change our lives for the better.