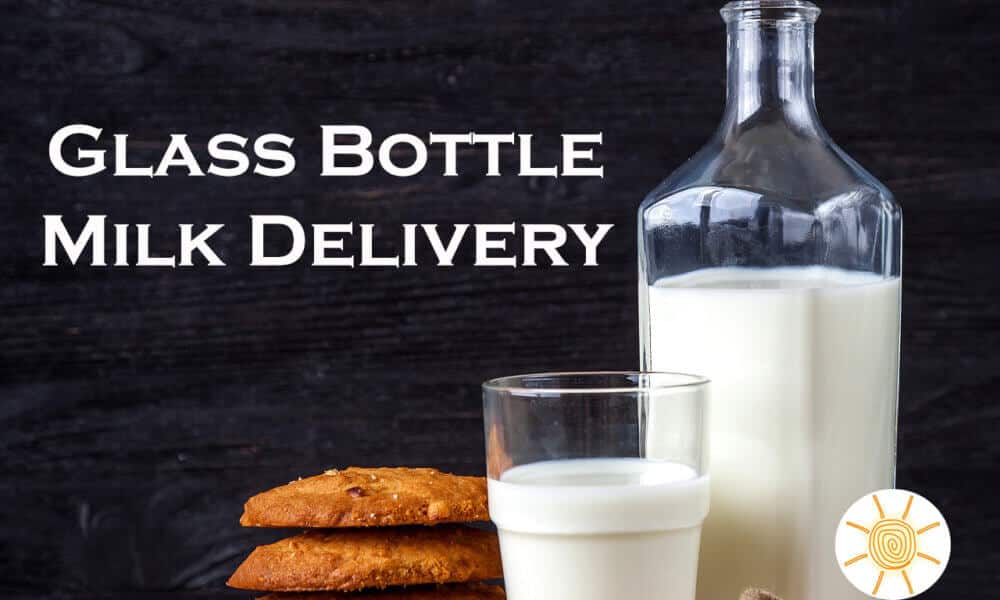 Following an excess of public waste, the residents of London have began pushing demand for milk delivered in a glass bottle.

The surge came after the release of Blue Planet II, where a plea was made for the public to make changes to help the environment. There has been a rumored 25% increase in the number of glass bottle deliveries over the last two years. The glass bottle is currently making up about 3% of all milk sales in the UK.

Parker Dairies, of east London, has already gained 382 new customers since the new year, and 95% of them are having glass bottle milk delivery. “Before Christmas we were taking 30 calls a month. Since New Years we are getting 30 calls a week,” said depot manager Paul Lough.

Company milk&more claims to have gained over 2,500 new customers last month, with around 90% of them ordering deliveries in glass bottles. Milkman Ian Beardwell has delivered the same route for 27 years. “I used to do 550 calls before and in four weeks I’ve gained another 35 to 40 calls — 90% glass,” he said.

With the previous trend being plastic purchases, this is a big step towards a more renewable future.