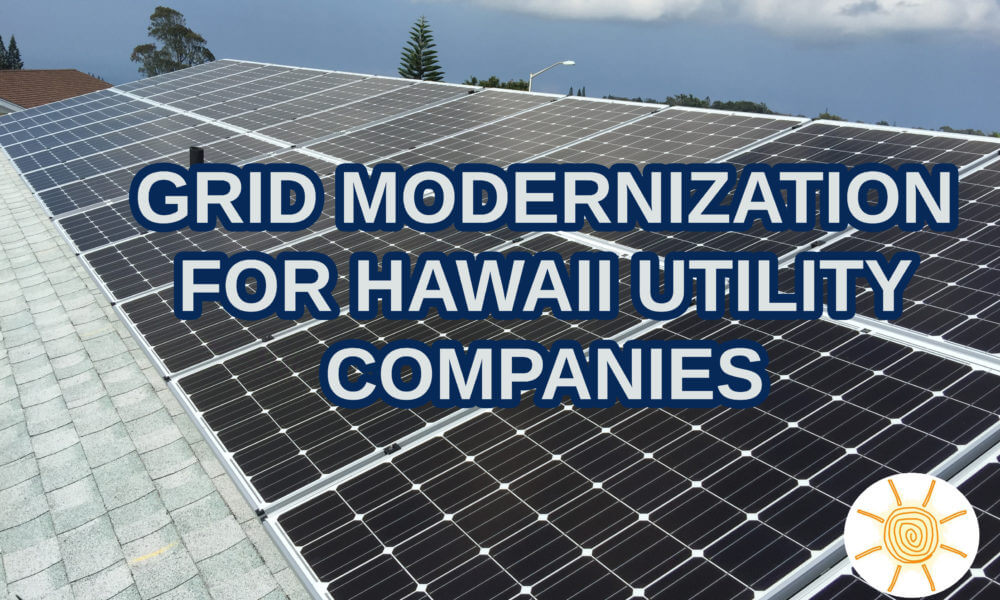 As more and more Hawaii residents use photovoltaics and new renewable energy sources to power their homes and businesses, Hawaii Electric Co. is becoming increasingly aware of its grid system’s inability to effectively handle the new influx.

Now the utility company, including its subsidiary Maui Electric, has put together a draft in order to modernize its electrical systems. The upgrades could help the utility allow for more private rooftop solar throughout Maui County.

It will cost an estimated $205 million to improve Hawaiian Electric, Maui Electric, and Hawaii Electric Light Cos. over the next six years. The improvement will allow for more renewable resources to come online such as wind or solar, giving customers more options for their energy needs.

The systems operations manager at MECO, Chris Reynolds, said the current grid is a one-way system where the central power plant transmits electricity through various lines to customers. The new system is designed with a two-way stream that would keep a flow of power moving between the customer and utility, allowing the utility to manage the amount of energy coming back into the grid.

The upgrades would also improve response time during periods of power outages. With the new technology, systems can better pinpoint where the issue is on a line, making it faster for crews to repair.

The draft plan for grid modernization and related documents are available through Maui Electric.