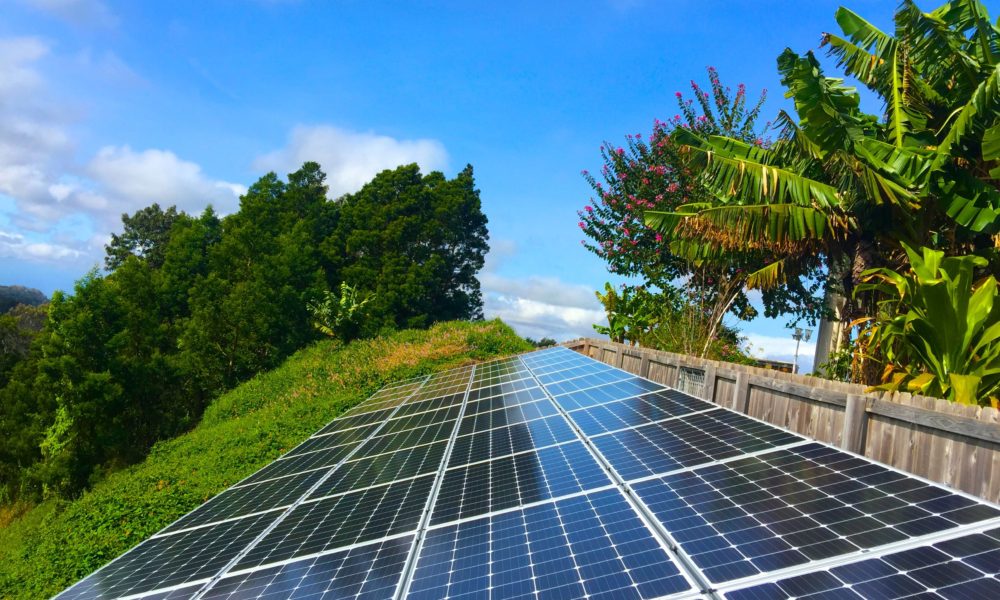 When you have home solar systems on Maui, you’ll get all the benefits associated with having a solar energy and making the planet a better place for everyone. Maui is one of the most remarkable islands on earth, and playing a part to preserve the island also means contributing to making the world safer and healthier for everyone.

So, how exactly can your home solar systems on Maui contribute to making the world a healthier place?

How home solar systems on Maui benefits the environment

Making use of less water

Traditional electricity production can consume thousands of liters of water in a year. Water is required for processing and refining fuel, cooling generators, and transporting fuels through pipes. If the world continues to rely on traditional electricity, we all run the risk of running out of fresh water in the future. In fact, millions of people on earth today lacks access to clean, drinkable water. 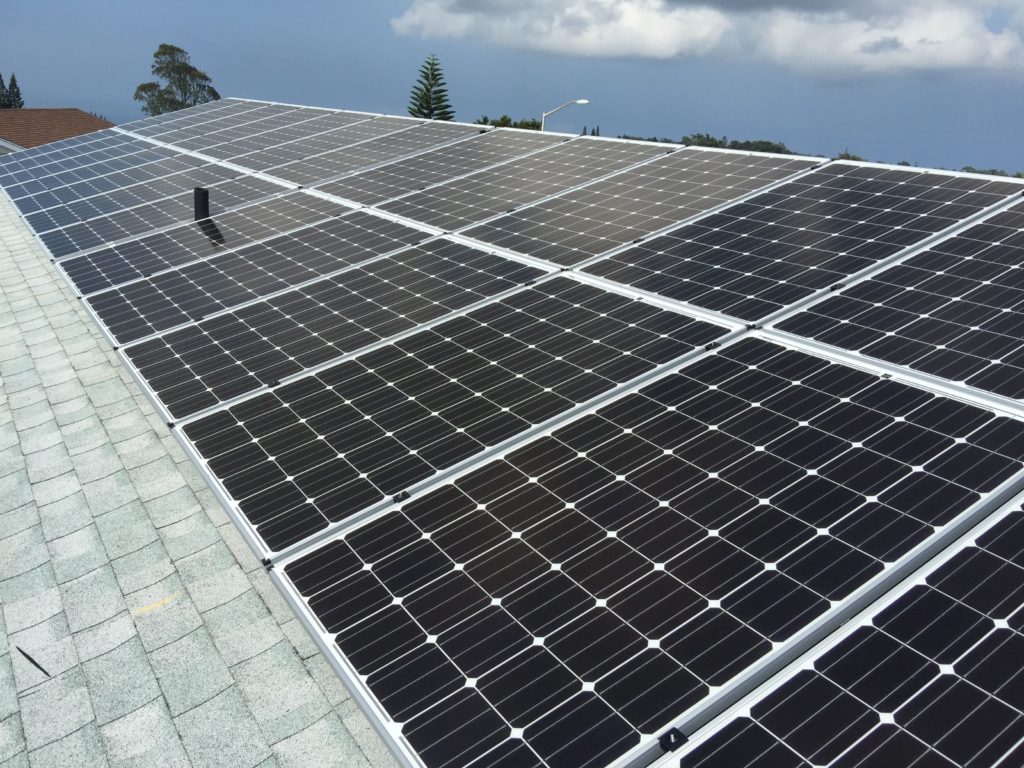 In contrast, generating power via home solar systems on Maui doesn’t require any water whatsoever. Solar panels have no moving parts and none of its components require water to function. Learn more about why go green with solar on Maui?

Poor quality air is unhealthy to our body system. Sadly, electricity generated via fossil fuel such as the traditional electricity triggers harmful carbon dioxide and methane gases that have negative impacts on the air we breathe.

Air pollution is associated with several medical conditions. These  include cancers, anxiety, heart attacks, asthma, pneumonia, allergies, and bronchitis amongst several others. However, with home solar systems on Maui, there are no hazardous emissions and the world has one less reason to worry about toxic emissions. Having home solar systems on Maui makes you a part of the solution and not the problem.

The effect of greenhouse gases has been more noticeable in recent years. The reason for that isn’t far-fetched. The emission of toxic gasses into the atmosphere including methane, nitrous oxide, and carbon dioxide etc. aren’t only air pollutants but also generates greenhouse gases. Various human activities like the burning of fossil fuels to generate electricity have triggered a higher amount of greenhouse gasses in the atmosphere. In effect, events such as flooding, storms, cyclones, as well as extreme drought and heat have increased.

Home solar systems on Maui doesn’t emit any harmful chemicals, and it’s not harmful to the environment. More so, the source of solar power is the sun.  Solar energy is absolutely renewable and it’s the cleanest source of energy on earth.

Once you have home solar power on Maui, you’ve played a significant role in reducing the need for carbon dioxide producing energy. This energy is generated by the grid on behalf of businesses and households who rely on traditional electricity. But if you opt for home solar systems on Maui, you’ll be making the world a better place by reducing carbon footprints.

Cut down reliance on fossil fuels

The energy generated by the sun for just an hour can power the whole world for an entire year. More so, the energy produced by the sun is free, clean, doesn’t trigger any harmful emission, and is renewable. In contrast, fossil fuels are finite source of energy.

They are running out each day and becoming more expensive by the day. Going green with home solar systems on Maui is a significant way of cutting down global reliance on fossil fuels. You should learn about the impacts of fossil fuels and global warming.