How To Figure Out Your Solar Panels Cost On Maui 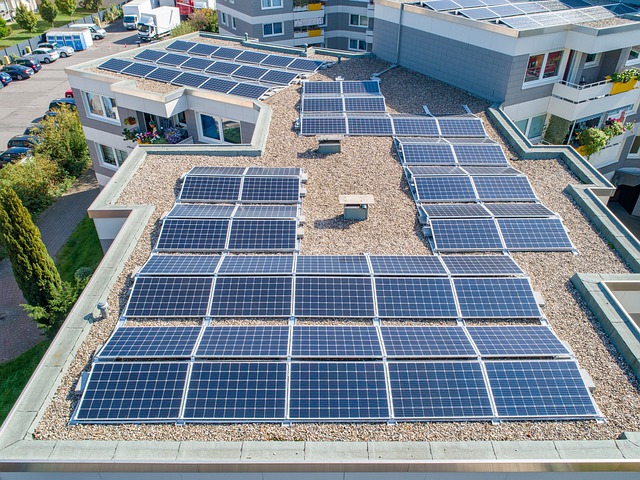 Do you know how much solar panels cost on Maui?

If you’re interested in going green with a solar system, one of the key things you’ll have to figure out is the amount of money solar panels cost on Maui.

Let’s dig deeper to find out the actual solar panels costs on Maui.

How much do solar panels cost on Maui?

Read on to figure out the key things that determine solar panels cost on Maui: 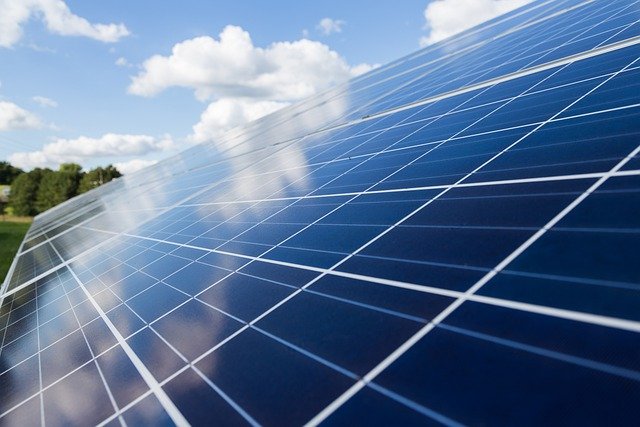 The potential for solar savings increases as the amount of sunlight exposure  increases. There are typically more daylight hours in Hawaii. A solar system’s output is also influenced by a home’s direction toward the sun, how much shade it receives, and the sort of roof it has. Considering the high amount of sunlight on the island, your solar system will most likely generate the highest amount of energy you need.

How much are you paying for electricity at the moment? Solar panels can significantly reduce, if not completely eliminate, your monthly electricity bill because they produce their own energy. The possibility of profiting from switching increases as your bill increases. Even more, solar energy is the cleanest form of energy on earth and its renewable. This is one of the key benefits of switching to solar energy.

With solar panels, installation and panel acquisition represent the bulk of the cost. Consider how much energy you typically use? Your consumption will appear on your monthly utility bill. You’ll have to install a solar system that can generate a similar amount of electricity if you decide to go green.  You can figure out solar panels cost on Maui by using a solar calculator. You can estimate the cost of solar panels if you know how much electricity you now use.

Homeowners are encouraged to implement renewable energy improvements, such as installing rooftop solar, thanks to a federal law. The Residential Clean Energy Credit, a significant improvement to an energy-related tax break that was due to expire at the end of 2023, enable taxpayers who install solar (and other approved clean energy equipment) to recover 30% of the cost in the form of a federal tax credit. Read more about Federal Solar Tax credits.

You might also be eligible for additional benefits like cash back, a property tax exemption, waived fees, and expedited permits, depending on certain factors. Homeowners with solar panels may be able to sell extra energy to utility companies. Learn about Hawaii Solar Tax Incentives.

Government trade policies also affects solar panels cost on the island. Over the past ten years, there have been a variety of levies on imported solar panels and cells that have had an impact on prices and supplies. Either directly on not, certain trade policies might affect the price of your solar panels.