Learn about the Sun 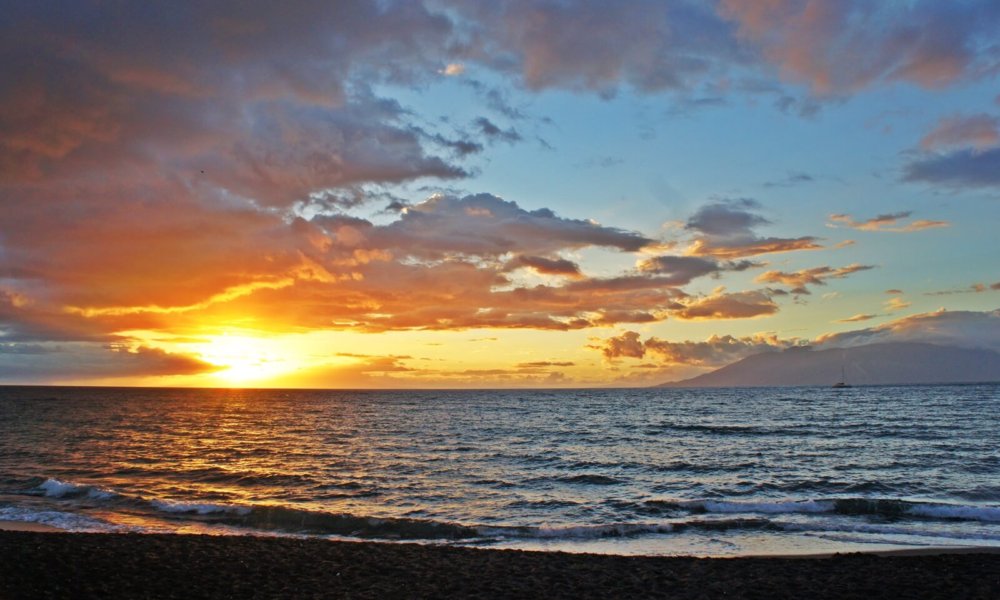 Pacific Energy works very hard to harness solar energy, so we want you to learn some information about the life giving orb.  We need to learn about the sun because it may dictate our energy future on planet earth.

The sun is just short of a million miles wide, and “accounts for 99.8% of the total mass in the solar system” according to National Geographic.   The solar winds (a set a charged particles) leave the sun move at around 280 miles per second through our solar system.  These particles can disrupt technology on earth and on satellites that rely on electronics.

The sun’s surface temperature is around 10,000 degrees, and just under 30,000 degrees at the core.  The combination of the charged particles and the high temperature make the sun the perfect source of energy for mankind, as we look to ensure our survival on earth as well as throughout the solar system.

At Pacific Energy, we want to capture as much power from the sun as we can, and utilize proper storage devices.