How Long Will Solar Panels Last? 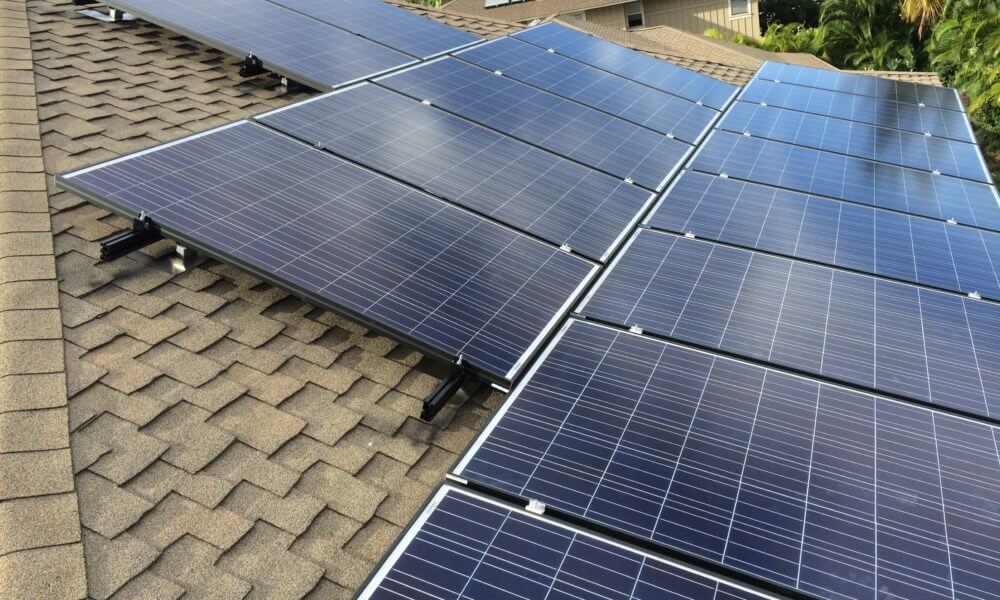 When considering going solar, everyone has questions. The top of which is most likely, “How much does it cost?” or “Will going solar actually save me money?”  Because, lets face it, many of us aren’t just doing so to reduce pollution and greenhouse gas emission, we are trying to save on the electric bill. Once it’s figured out that going solar isn’t as expensive as one would think, that it’s actually well within reach of many homeowners, and will usually pay itself off within the first ten years, there is inevitably a new question, “How long do solar panels last?” 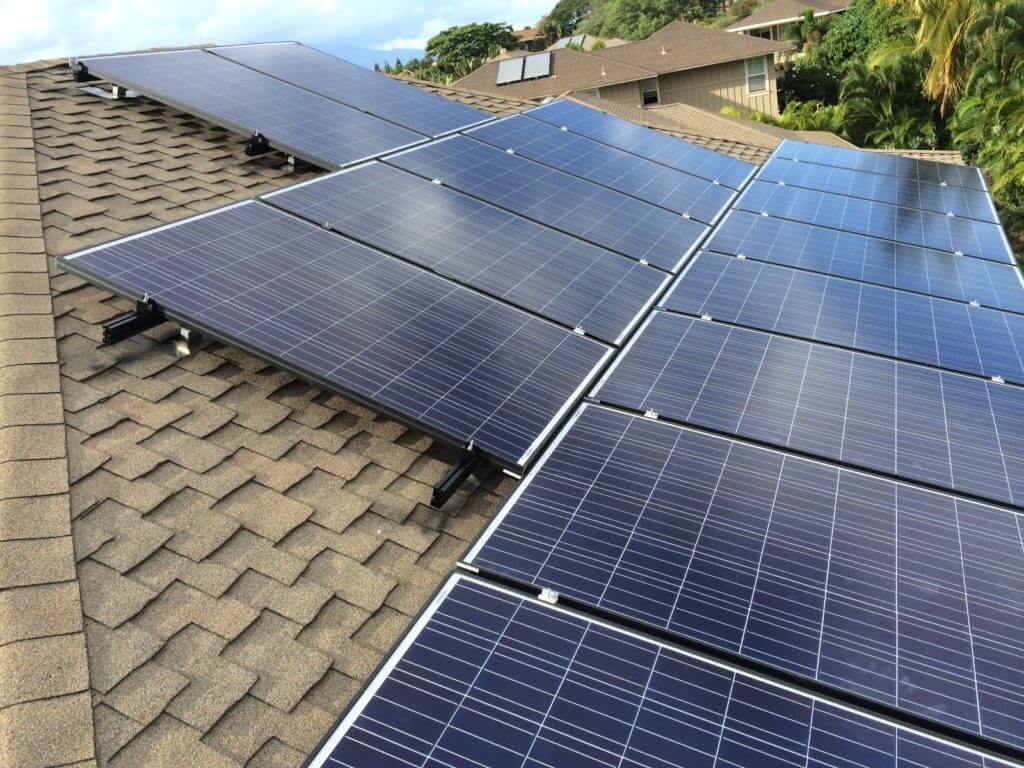 Most solar panels, used at home, come with a warranty for 25-30 years. That is decades of use under warranty, how many products can you list that have that sort of promise? Also, unlike many other goods we buy, when the warranty expires, the panels do not simply render useless and put you in the position of needing new ones. They will still produce clean electricity, just with slightly less efficiency each year.

According to a study by the National Renewable Energy Laboratory (NREL), when looking at the ‘photovoltaic degradation’ rate of over 2000 solar units, the panels lose about half a percentage point (0.5%) on average, per year. This means that a panel after it’s 25-year warranty, assuming each individual cell degrades the full 0.5%, would still be functioning at 88% of its original capacity.

Even with the cost of replacing inverters, over its lifetime, a solar system will be a profitable return on investment.