How Much did the Solar Eclipse Effect Energy Production? 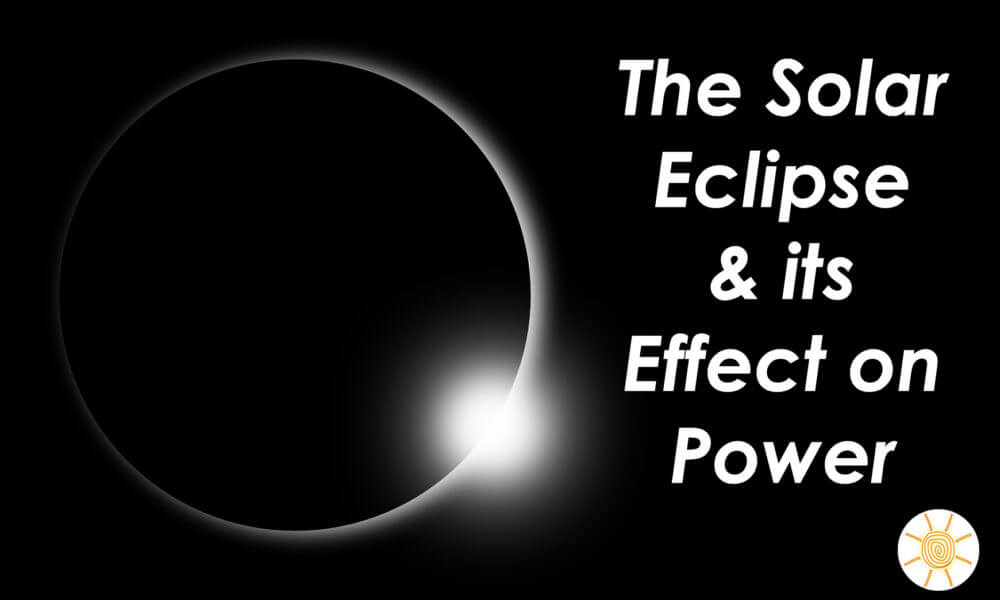 Many grid operators and utility companies across the country prepared for Monday’s total solar eclipse by setting up alternate power sources. Surprisingly, the eclipse had no major impact on electricity demand.

A patch across 14 states were covered in total darkness for about 2 minutes causing temperatures to lower and stars to be visible. In addition to being a once in a lifetime sighting, the blackout also served as a test for the electrical grid that has become increasingly dependent upon solar power.

While thousands were outside watching the sky as the light went out, grid operators were working to ensure the inside lights would stay on.

As solar production declined, companies tapped other renewable sources such as hydroelectric and even imported power from neighboring states not effected during the eclipse.

The companies had no issues making up for the lack of solar power. Considering most customers left their homes and offices to enjoy a front row seat to the phenomenon, energy demands actually decreased during this time, making backup energy plans in some states unnecessary, especially for those states not in the path of totality.