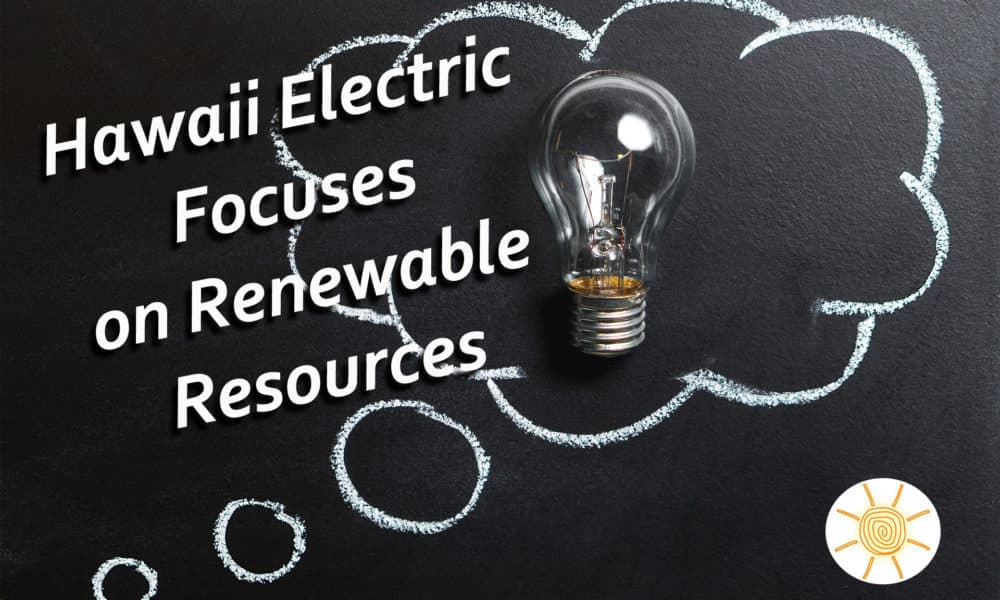 On Feb 27, 2018 the Hawaiian Electric company formally announced its search for new grid-scaled renewable energy projects for Maui, Oahu, and the Hawaii Island.

This announcement follows the PUC’s (Public Utilities Commission) approval of the five-year plan for a more renewable generation.

They have began the first stage of a two step process. Proposals for the projects will be accepted up until April 30, 2018. Selection of contracts and developers expected to occur in September. Developers have been encouraged to include storage options in their proposals.

This is the largest amount of renewable resources to ever be developed at once in Hawaii. Stats include: 220MW for Oahu, 60MW for Maui, and 20MW for Hawaii Island.

The second stage of this process won’t come until later. Right now they aim to target renewable resources to be added until 2022. Then, developers will be able to take advantage of federal investment tax credits. The end result being a lower cost for the customer.

More information as well as the request for proposals can be found on Maui Electric’s Website.

We here at Pacific Energy are proud to already be part of the renewable future that Hawaii Electric is striving for!