Should You Opt For Off-Grid Solar Panels On Maui? 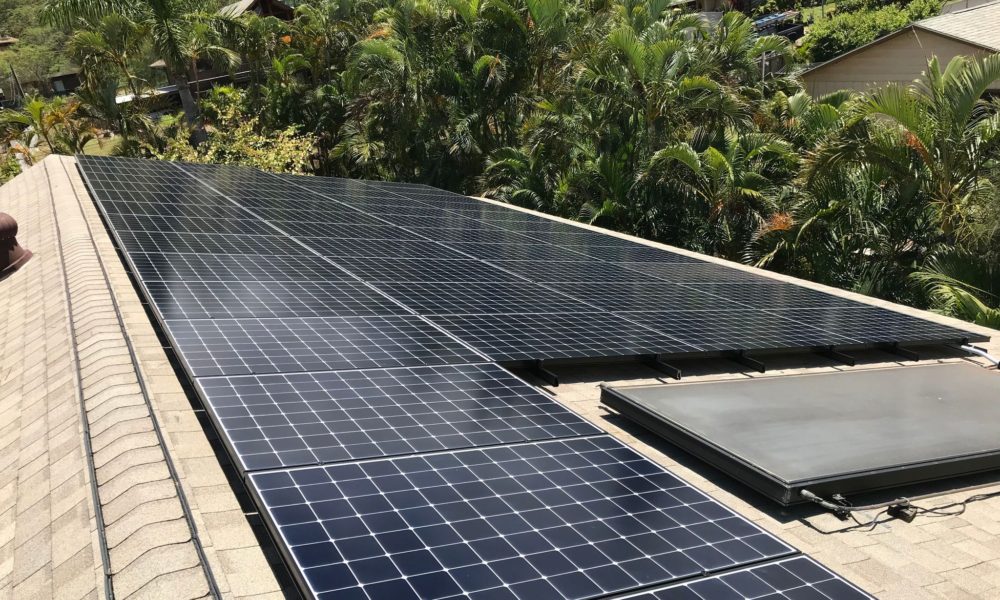 When you’re making the switch to solar energy on Maui, you’ll have to choose between an off-grid and a grid-tied solar system. Grid-tied systems seem to be a common option among homeowners on Maui because they can depend on the power grid like many parts of the island. In contrasts, opting for off-grid solar panels on Maui means the homeowner is independent at generating power for their home.

1. You Can Avoid Power Outages

Sometimes, it’s extremely hard to predict power outages. This means you’ll have to live without power supply. This can cause some level of inconvenience in the short term and become extremely stressful as time goes on. 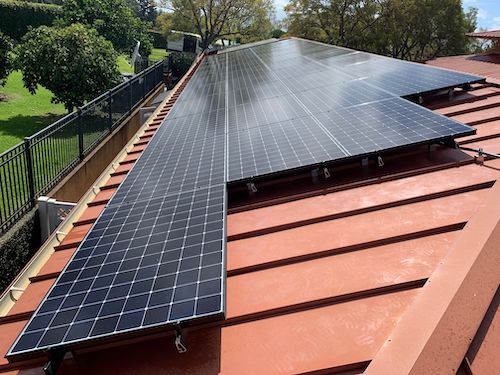 Most times, power outages end as swiftly as they began. However, other times the outage can extend for a while. Depending on the cause of outage, you may have to live without electricity for a day or two until services are fully restored. And its hard to predict what can trigger the next power outage.

2. You Get the Chance to Slash Your Electricity Costs

Fossil fuels are still the leading source of primary energy across the world. These include oil, petroleum, natural gas, and coal. As these fossil fuels deplete, their costs increase as well as their production costs which translates to more expensive electric bills for consumers.

Off-grid solar panels on Maui depends on the sun to generate the electricity required to power a home. More so, the popularity and inception of LED fixtures has lowered the need for maintenance payment. Currently, homeowners are mostly only required to change batteries.

Though the actual cost of paying for off-grid solar panels on Maui is relatively high, the low monthly power rates, make up for it.

Should You Choose Off-Grid Solar Panels on Maui Or Not?

Here are other relevant resources that are worthy of your time:

Can You Really Live Off Grid with Solar on Maui?

Off Grid Solar Packages in Maui: What Does a Solar Kit Contain?

Choosing off-grid solar panels on Maui means keeping the entire island of Maui clean and green. Burning fossil fuels does not only produce energy but have a severe impact on the global warming crisis the world is facing. Fossil fuels generates large amounts of carbon dioxide while burning  thereby trapping heat in the atmosphere and altering the world’s climate.