Living Off the Grid with Solar in Maui vs. On Grid 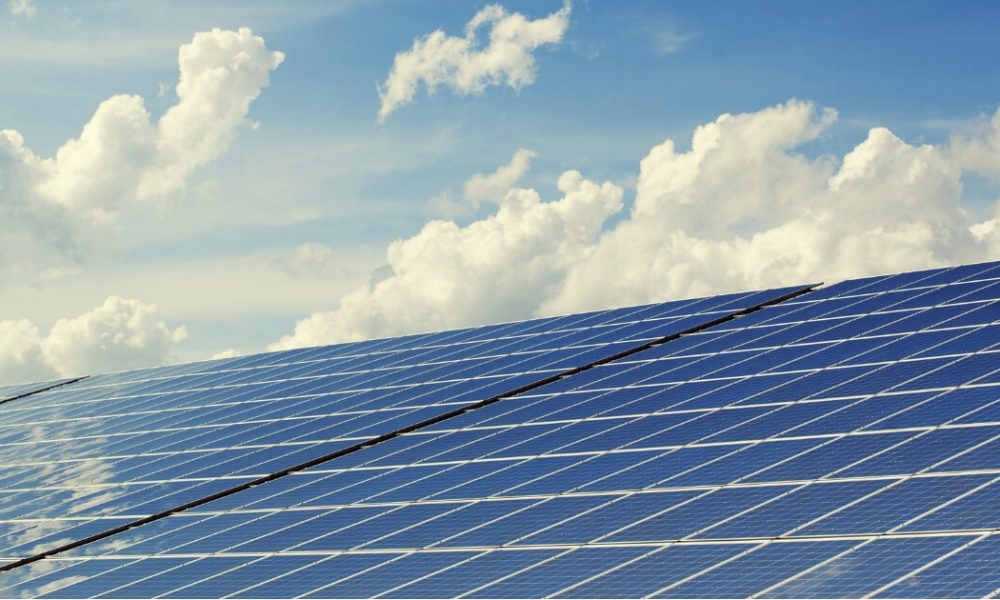 Are you looking for more information on off the grid solar on Maui? You’re in the right place!

Living off the grid with solar in Maui implies investing in a PV system that can keep all your energy on site. During the day, the solar system will keep producing energy and, whatever amount you don’t use, you can store it in a battery for use at night.

But should you invest in a solar system with a battery? With the increasing costs of electricity, more and more people are considering living off grid. Without any further ado, here’s a short comparison between living off grid on Maui and staying connected to the grid.

1. Living off the grid with solar in Maui

Living off the grid with solar in Maui is definitely possible and can come with many great advantages.

For one thing, you won’t have to pay any electricity bills ever again. Another great thing about living off the grid with solar in Maui is that, in case there’s a blackout or a grid failure around the neighborhood, you’d still have enough power to rely on in case of a shut down.

There are also a lot of places in Maui, and also around Hawaii, where bringing grid power to your home is downright expensive. In these cases, it makes a lot of sense to invest in a PV system with a battery.

If you were to look for disadvantages of living off the grid, the cost to buy a PV system backed by a battery would probably scare you. However, the investment is definitely worth it in the long run!

2. Advantages of on grid living on the island

PV systems without batteries generate power for as long as the Sun is shining. Once the Sun goes down, you’re not longer able to generate electricity and, since you don’t have a battery to back you up, you’d need to rely on the grid to turn on the lights or use your appliances around the house.

This isn’t a bad thing at all, but of course, living on grid has its pros and cons.

For instance, if you generate more power than you use during the day, you can choose to send that back to the grid and be compensated for your “effort”. So, if you already have grid power, it may make sense to keep it.

However, if a big storm hits and the power goes out, your PV system may turn itself off as well, even during the day. In other words, you’d be left “in the dark” like the rest of the neighborhood.

Another great advantage of going solar, but staying connected to grid, is the fact that the installation of a system without a battery is lower than buying one + a Tesla Powerwall.

On the other hand, if you’re not really home during the day and are mainly using your appliances and lights in the evening or late at night, you may not benefit that much from going solar, if there’s no place for you to store the energy produced during daylight so you can use it – for free – at night.