Should You Go Off-Grid with Solar in Hawaii? 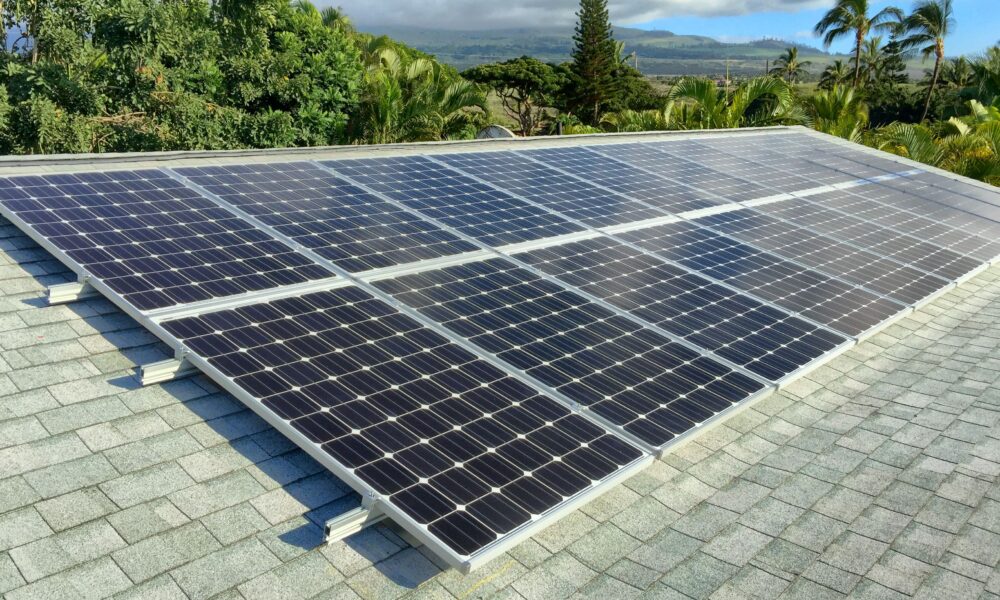 Going off-grid with solar in Hawaii means your home or business is not connected to the HELCO or MECO power supply grid. It also means that all of the energy consumed in the home will be generated from sunlight.

If you’re interested in minimizing your environmental impact and become energy-independent, going off the grid with solar in Hawaii may be perfect for you. Just think about one of the most obvious benefits, aside from saving money: when the grid is down for whatever reason or the power lines aren’t working, your off-grid system will continue to generate power.

In the event that the solar panels are unable to generate the required amount of electricity for consumption, the batteries act as a backup, supplying the electricity that is required to power the home or business. 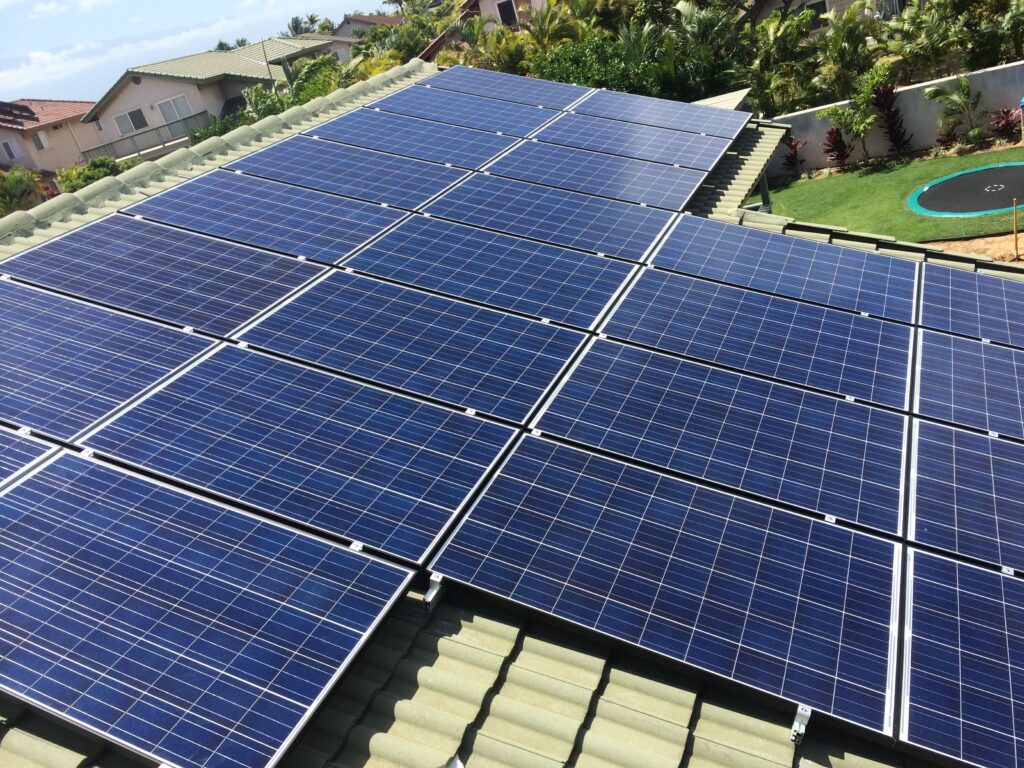 How the grid-tied solar system in Hawaii works

If you choose the grid-tied solar system, you will be required to pay MECO or HELCO a certain amount of money to connect your home to grid power. Grid-tied used to be the standard among many homeowners in Hawaii. However, many homeowners are now switching to off-grid solar systems. It is worth mentioning that there are no financial or tax benefits in connecting your property to the grid-tied system.

Best for the environment

Hawaii is rated as one of the best tourist spots in the world. Appropriate conservation has helped the islands retain their spot and one of the most effective ways of making Hawaii a better place is going green with a solar system.

Solar power is the cleanest renewable source of power on earth. Unlike other sources of energy such as fossil fuel, solar energy doesn’t trigger any form of pollution. It is absolutely safer for the environment. So, when you choose an off-grid solar system on the island, you’re making it a better place for everyone.

When you choose an off-grid solar system in Hawaii, your home will consume only the energy produced from the sun 100 percent. That means you’re no longer concerned about electricity bills. More so, since LED fixtures were introduced, you’re only required to change batteries. Maintenance costs are now at the lowest possible level. Even more, once you have an off-grid solar system in Hawaii, you’re no longer contributing to pollution by using energy generated by fossil fuel.

City-wide power downtime often happens when people least expected. Sometimes, such outages can take several days to fix. If you have an off-grid solar system on the island, your home and power will not be affected by city-wide power outages.