Going green with solar energy panels on Maui has been trending on the island for a while. Solar systems are eco-friendly, cut energy bills significantly, and come with a high ROI (return-on-investment). However, as many people embrace the cleanest renewable energy source on earth, there’s need to shed more light on some of the key facts about solar energy powers. 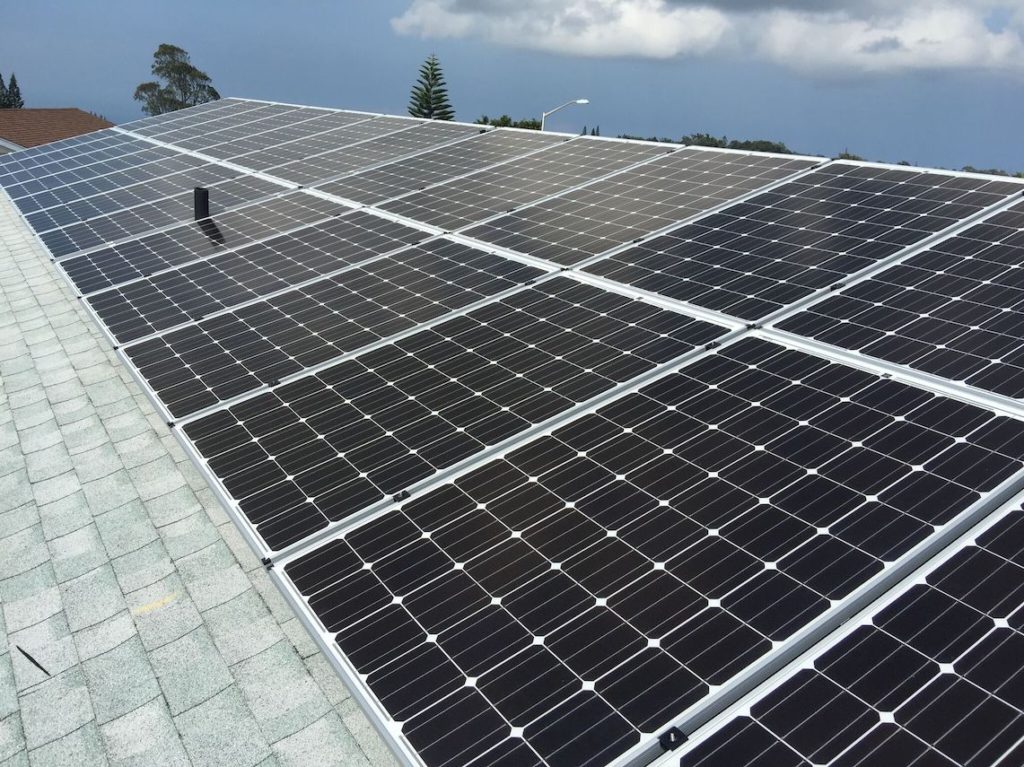 Solar power plants are often backed by a purchase power deal with a homeowner, business, or utility. This deal often lasts for 20 to 25 years. The duration of the deal doesn’t mean the plant will stop functioning after 20 to 25 years.

Your solar panels can actually last for up to 50 years! More so, the infrastructure around the plant are very valuable. Even more, you can replace solar panels with new and more productive modules at lower costs to boost their performance. The best part is that once your plant is up and running, its lifespan can stretch for up to five decades!

One of the fastest ways to slash your carbon footprints is to install home solar energy panels on Maui. Solar panels generate clean energy without emitting any pollution like other sources of energy.

On the average, a Maui household powered by solar energy would cut down greenhouse gas emissions and carbon dioxide to lower your carbon footprints.

4. Going Green Can Pay For Itself

When you decide to go green by embracing solar energy, don’t bother about the initial installation costs. The actual value of going green lies in the amount of money you’ll end up saving.

Once your solar energy panels on Maui are installed, you no longer have to bother about heating and electric bills. Going forward, the amount you’ll save on your energy bills will easily pay off the cost of installing the solar system.

5. An Hour of Sunlight Amounts To A Year Worth of Energy On Earth

Interestingly, the energy from the sun is the largest and most available energy source on the planet. In fact, with only an hour of direct sunlight, it’s possible to amass enough energy to power the entire world for one year. More so, solar energy is eco-friendly. It’s the cleanest renewable energy on the planet.