Solar Energy Use on the Rise 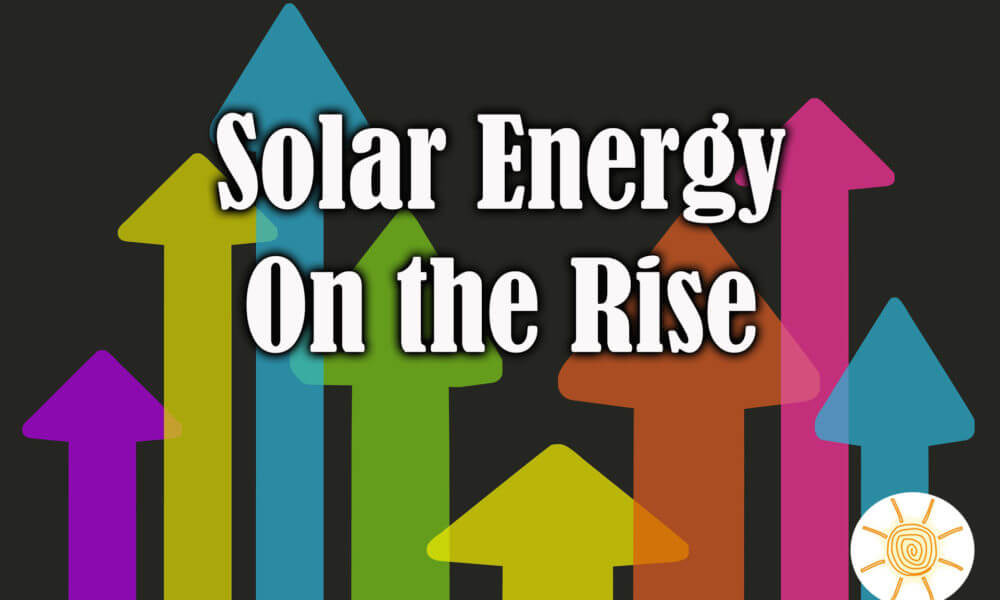 California Independent System Operator reported that between the hours of 11 am and 2 pm, solar energy contributed nearly 40% of all grid power. Way to go California!

The Energy Information Administration estimated the total solar demand during mid-day likely exceeded 50%. It is believed this happened because solar installations over the last year have seen a 50% growth.

Rise in solar usage isn’t just designated to California. By the end of 2016, Hawaii ranked 20th in solar installation. Currently, we are ranked 13th, with 7.05% of all electricity coming from solar. Over the past 5 years, the price of solar (in Hawaii) has declined 64% and is still dropping as new technology emerges.

Solar energy usage is growing at a steady rate, and we here at Pacific Energy don’t see it slowing down any time soon! To join the solar movement, contact us for you consultation today!