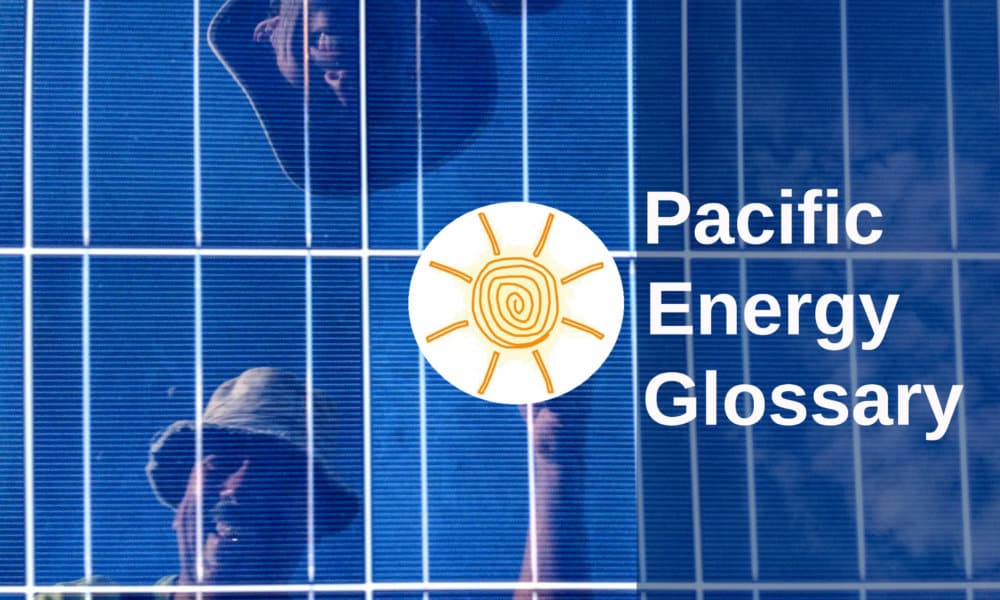 We here at Pacific Energy know that while looking into solar panels, you may find tons of solar jargon that you just don’t understand. Let us help. Here is a list of some of the most common solar terms.

Something not on our list? Visit the Department of Energy.