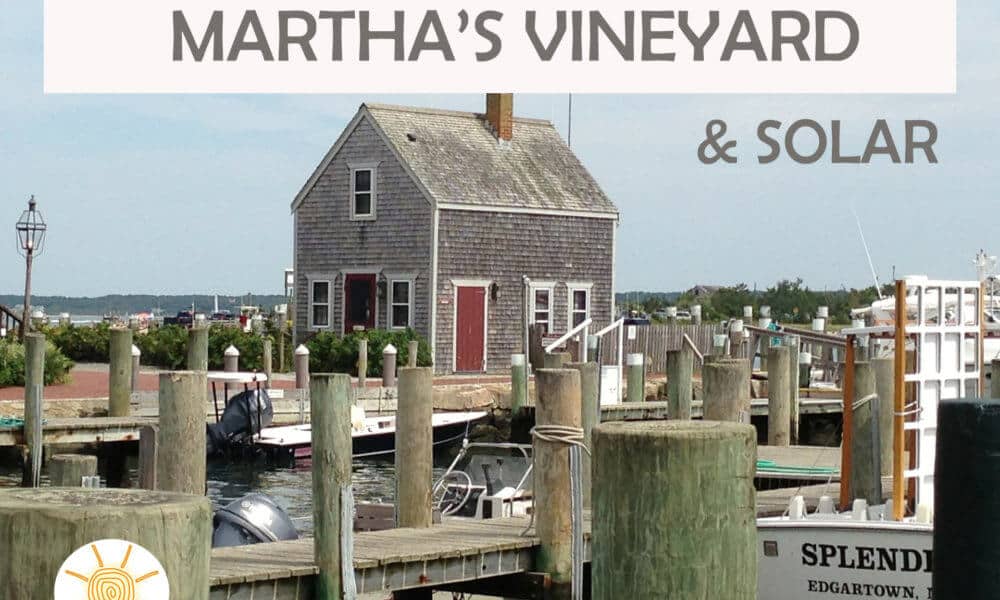 Martha’s Vineyard is working toward a sustainable living community on the island by embracing renewables such as solar and wind.

John Abrams, founder, CEO, and president of South Mountain Company is at the forefront of making sustainability a reality,  “We’ve been integrating renewables since the 1970’s, and it has always been us pushing the technology. We can tell we’re making progress because now people are pushing us,” he said. Adams is responsible for about half of the 500+ solar installations on Martha’s Vineyard.

A small portion the island’s renewable energy comes from wind, with plans to develop a larger wind installation offshore in the next four to eight years. This project, along with upcoming solar developments, will significantly increase the island’s total use of renewable energy.

Cronig’s Market, a 100-year old grocer, is dedicated to reducing its environmental impact on the island. They’ve already successfully installed a solar canopy over their parking lot and are ready to do it again at a second location.”A parking lot is an already-distressed landscape that serves a single purpose, but with solar canopies, you make the lot a power generator and provide shade and protection from rain and snow,” said John Abrams.

Martha’s Vineyard is just one example of an island (alongside Hawaii, American Samoa, and others) that is regarding renewable energy as the way of the future.