Key Types of Solar Panel Systems For Homes In Hawaii 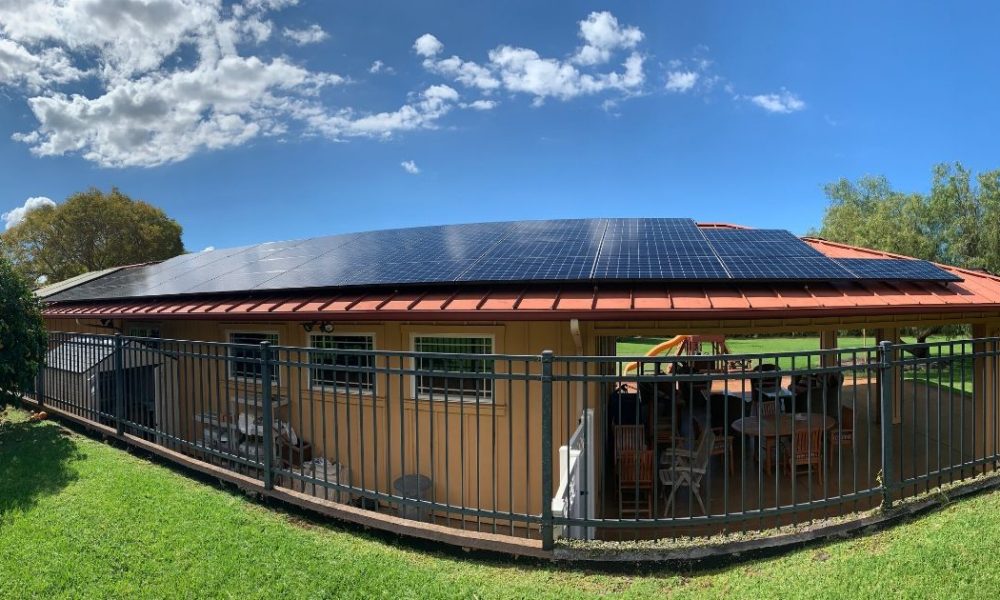 Solar panels are often classified as either single-junction or multi-junction panels or as first, second, and third generation panels. When single and multi-junctions are mentioned, they refer to the number of layers on each panel that is exposed to sunlight. However, when solar panels are classified by generation, it means they are differentiated by materials and how efficient they are. 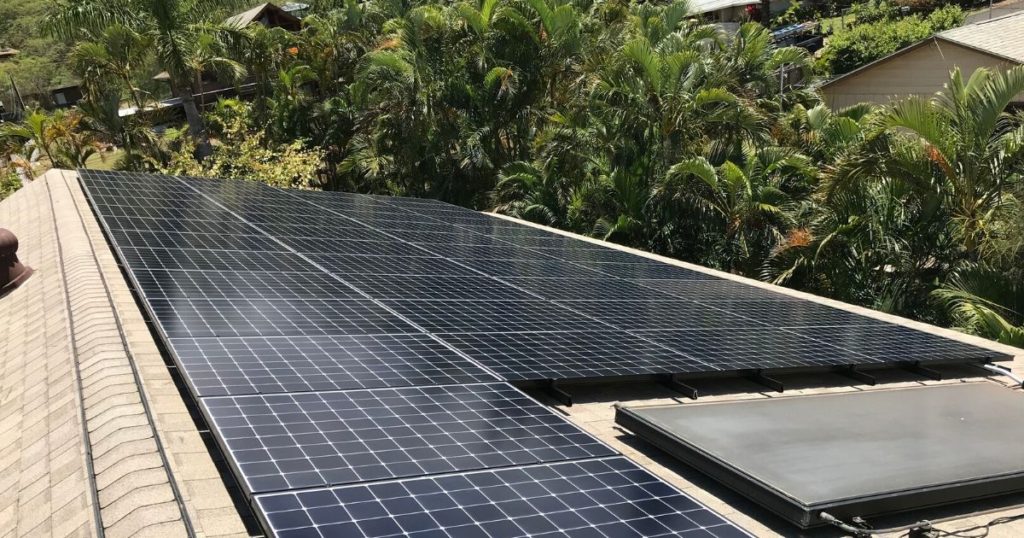 The following are the various solar panel systems for homes in Hawaii:

Solar panels that are manufactured using monocrystalline silicon are rated as the purest. It’s easy to identify them because of their uniform dark look as well as rounded edges. As a result of the high purity of its silicon material, this solar panel delivers one of the highest efficiency rates. The newest ones are known to deliver more than 20%.

It’s easy to quickly identify these panels because they are designed to appear as squares. Also, their angles aren’t cut, and they come with a blue speckled look. Polycrystalline solar panels are manufactured by melting raw silicon. The entire process is typically faster and less expensive compared to monocrystalline panels.

This means polycrystalline panels are generally less expensive compared to Monocrystalline. But every other thing about polycrystalline seems to be lower too. Lower efficiency which adds up to about 15%, and lower space efficiency, which mean it requires more installation space. They are also less durable or has a shorter lifespan because they are affected by hot temperatures to a large extent.

second generation solar panels are made of thin film solar cells. They are typically used for photovoltaic power stations. They are installed in buildings or smaller solar systems.

If you’re considering a cheaper option, you should consider thin film. These solar panels are made by placing one or multiple films made of photovoltaic material (like copper, silicon, or cadmium) onto a substrate.

Thin film solar panels are the easiest to manufacture and economies of scale makes them less expensive compared to alternatives as a result of less material being required for its manufacturing.

So weigh your options carefully before any type of solar panel systems for your home in Hawaii.