Why Solar Panels for Electricity On Maui Is the Best Option 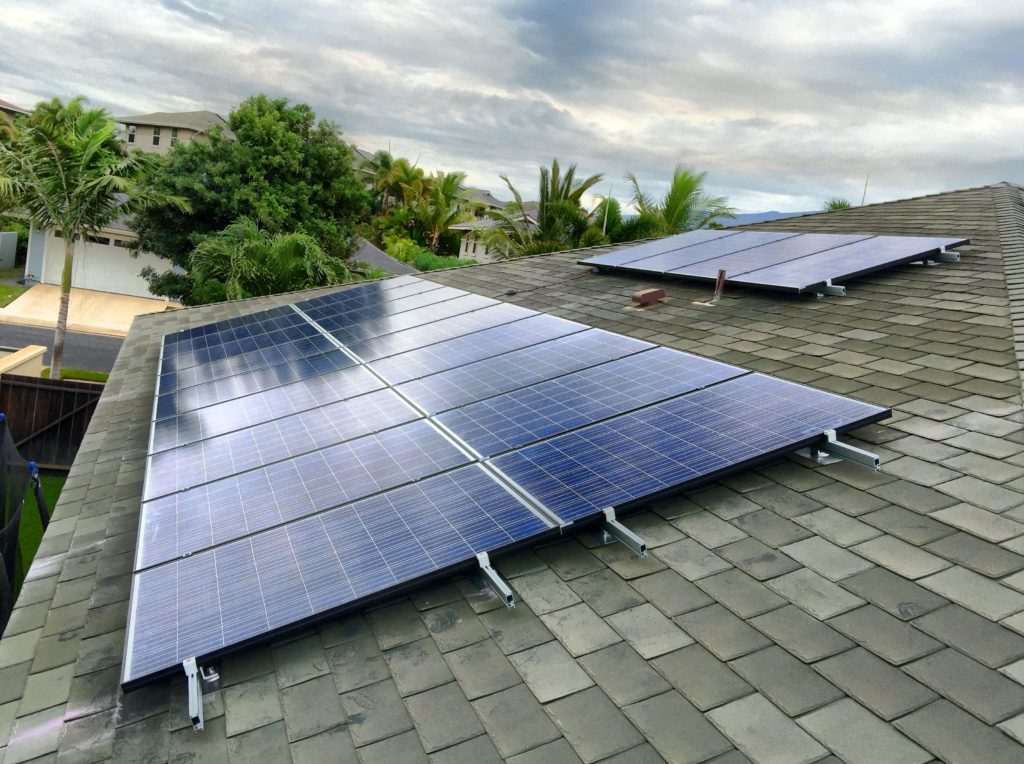 Why You Should Opt for Solar Panels for Electricity on Maui

1. Save on electricity bills

The electricity production costs of solar panels are zero. The only cost required is the cost of acquiring and installing the panels. Once they are up and running, no other cost is required to generate electricity. While the initial investment may seem like a large amount of money, the return on investment (ROI) is bigger.

You can use the same panels within twenty to forty years without any extra cost for producing electricity. Solar panels are even more affordable now as the various components required for manufacturing the panels are less expensive now than ever. Learn about the various factors affecting solar power system cost on Maui.

3. Solar panels are good for preserving the island

Hawaii is home to some of the most breathtaking sites, beaches, marine animals, and several other attractions on earth. One of the things you can do to preserve the island is use solar panels for electricity on Maui. Solar panels are not harmful to the environment because they produce no pollution whatsoever.

In contrast, as a result of greenhouse gasses from fossil fuels generated by other source of energy, the earth is predicted to lose more species of animals and plants in the next hundred years than the previous 65 million years put together. Investing in solar means investing in the future of Maui and protecting the entire island. You should see the various ways to maximize solar powered systems for homes on Maui.

4. Solar panels aren’t as expensive as you assume

Energy demand peak periods are often within 11:00 and 16:00 and to some extent, from 20:00 to 23:00. The cost of energy typically increases sharply during these demand peak periods.  Interestingly, solar panels for electricity on Maui generate its highest energy during periods of the day when energy demands are highest. This gives you the opportunity to consume the highest amount of energy at zero cost. So, you can save more while making the most of available solar power.