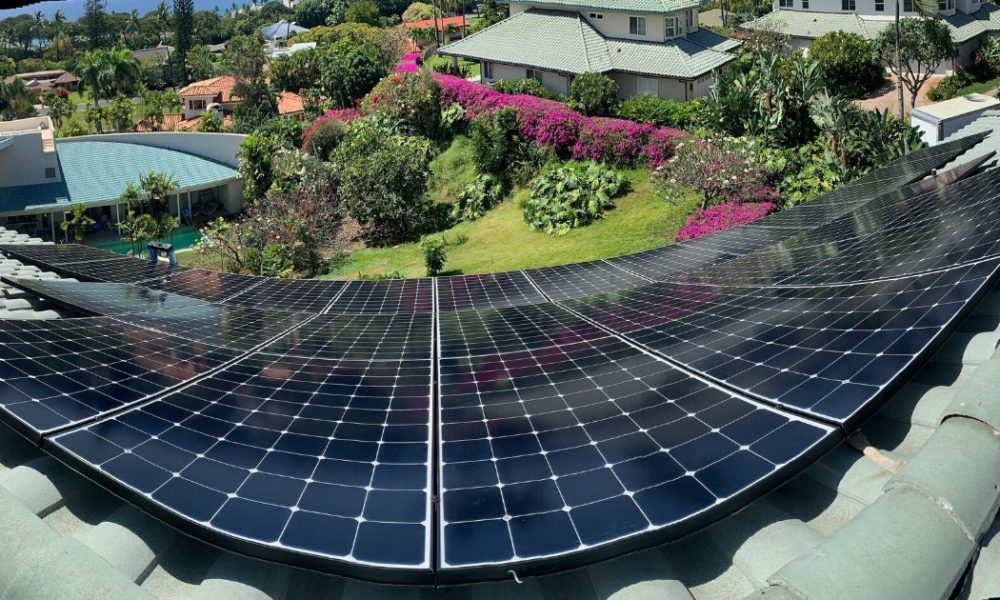 Each of the solar power system type has precise strengths that define how suited they are for your power needs. Learn about the required equipment for home solar systems on Maui. 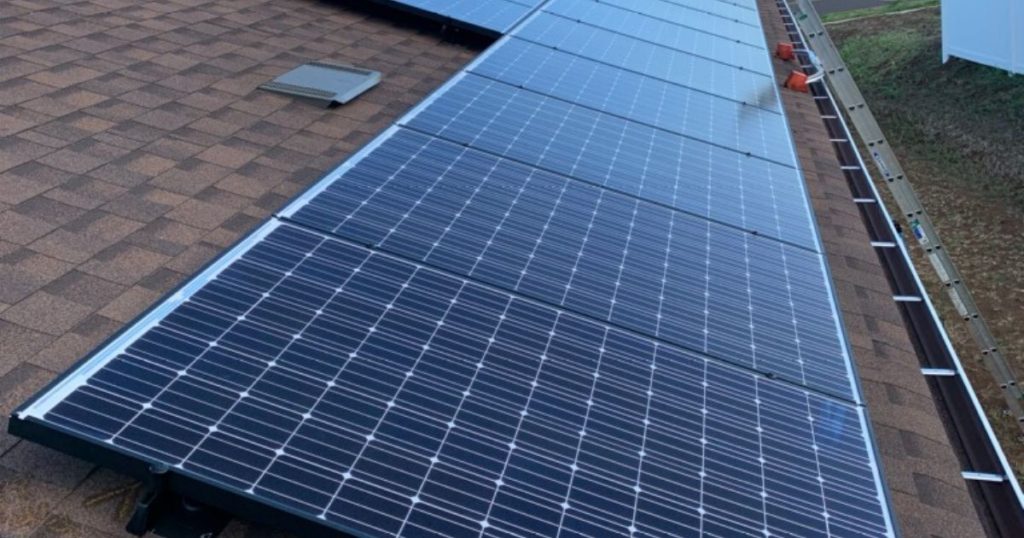 These are the major types of home solar power systems on the island of Maui:

A grid inter-tied home solar power system on Maui connects the home directly to the traditional electric utility grid. Grid inter-tied systems make it possible for homeowners to get power from either the utility grid or the home electric system. The system is designed to make switching between the grid and the home system easier.

The key advantage of this type of home solar power system is the capability to balance the power the system is generating with a home’s power needs. In the event that a grid inter-tied system is generating more power than a home can consume, the surplus can be sold back to the utility grid. This process is referred to as net metering.

Also, when the system is not generating enough power, the home can use power from the utility grid. The grid inter-tied system is currently the least expensive type of home solar electric system because it requires fewer components to work.

Similar to the first mentioned type of solar power system, a grid-tied solar power system is connected to the traditional utility grid and it comes with a battery backup to the system. The inclusion of a battery backup makes it possible for the system to balance power generation and demand. Also, the battery protects the home against power outages.

The electricity generated by home solar power systems on Maui is based on available sunlight. When sunlight is sufficient, the generated power may exceed demand. In such situations when production exceeds demand, the surplus power charges the batteries which is used for storing the power. Also, when the system is generating less electricity than what is required by the home, the batteries make up for the shortage.

Grid inter-tied systems are connected to the utility power grid too. This makes it possible for homeowners in Maui to obtain power from the grid when demands are higher and to sell power to the grid when power generations are higher than what is required.

To safeguard the home electric use against shortages when the solar system is not generating enough power and the batteries are down, an electric generator is often added to the system. The generator functions as a source of power when there is lengthy excess power generation and unexpected spike in demand.