Solar Lease vs. a PPA in Maui 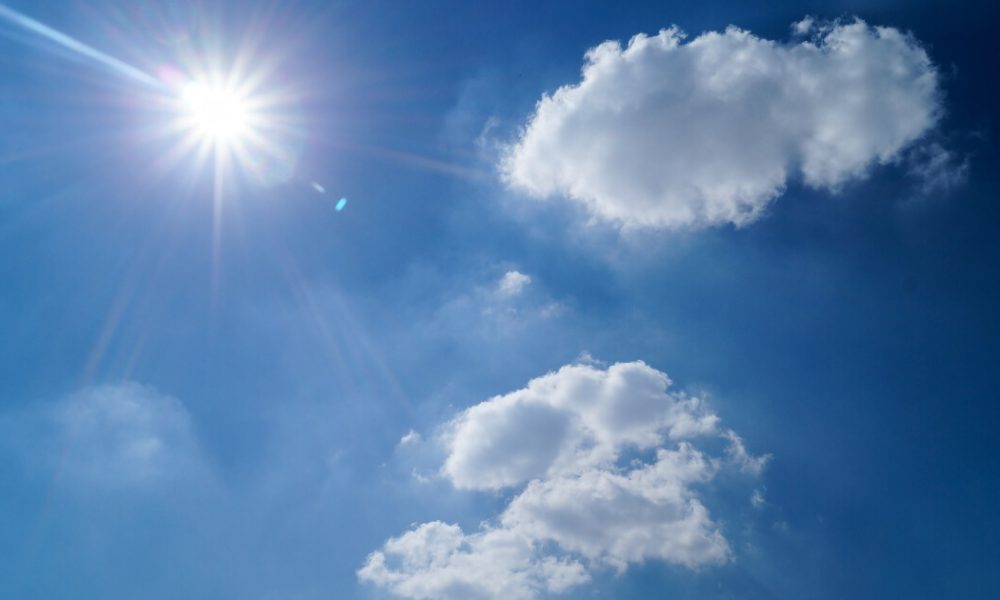 Are you looking for more information on solar lease vs. a PPA in Maui?

For anyone who would like to go solar but can’t afford to buy a PV system right away, an alternative would be to either lease a system or sign a PPA – a Power Purchase Agreement. Both options can help homeowners start saving on their electric bill right away, all the while using a low maintenance option for going solar.

But when it comes to a solar lease vs. a PPA in Maui, how do you know which option you should choose?

Keep reading to find out more about solar leases vs. power purchase agreements and which option is the best one for you. 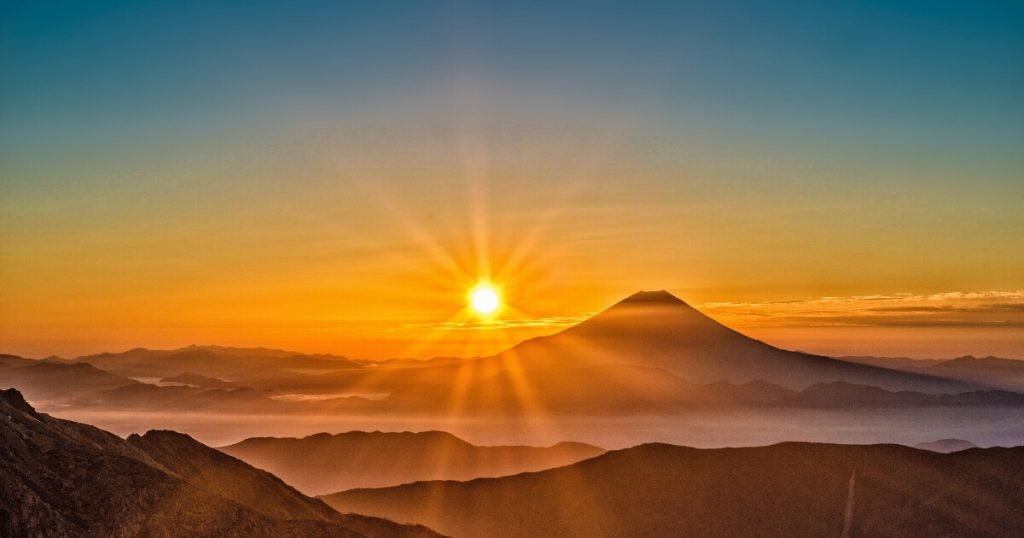 How do you compare a solar lease vs. a PPA in Maui? Let’s take a look at what the two options have in common.

First, it’s important to keep in mind that both solar leases and PPAs are options that allow you to use the power generated by a solar system by simply renting it. The way it works is, you sign a contract with a solar leasing company and, for the duration stated in the contract, you’ll benefit from using solar system they provide.

Since you’re renting the solar system or the energy provided by one from the leasing company, you don’t actually own said PV system. The company that entitles you to use their system is the one that owns and maintains it for the entire duration of your contract.

Next, you should know that, since your leasing company owns the system, they’re the ones entitled to the federal and state incentives and rebates. As long as you’re ‘renting’ your solar equipment and don’t own it, you’re not entitled to receive any tax breaks.

What’s the difference between a power purchase agreement and a solar lease?

While both solar leases and PPAs allow you to use the power generated by a solar system that’s not actually yours, there’s a key difference between the two options.

With a solar lease, you get to “pay rent” for the duration that you use the leasing’s company solar system. With a solar PPA, you’re agreeing to purchase power generated by a solar system at a set rate.

Which is better? Solar lease or PPA on Maui?

Truth be told, when it comes to solar lease vs. PPA in Maui, none of the two are good options for homeowners looking to go solar.

You see, solar leases and PPA may have their advantages, but you’re still paying money to use something that’s not yours.

If you’re really set on going green, keep in mind that leasing or signing a PPA is not in your best interest. At Pacific Energy, we’ve heard a lot of complaints from homeowners on the island who chose to lease solar panels because of the hidden fees and terms. Some leasing and PPA “advantages” look attractive on the surface, but the caveats are always hidden in the fine print.

That in mind, if you’ve decided to go solar, we recommend you invest in your own system. Get in touch today and let’s see how soon we can help you take advantage of renewable energy!