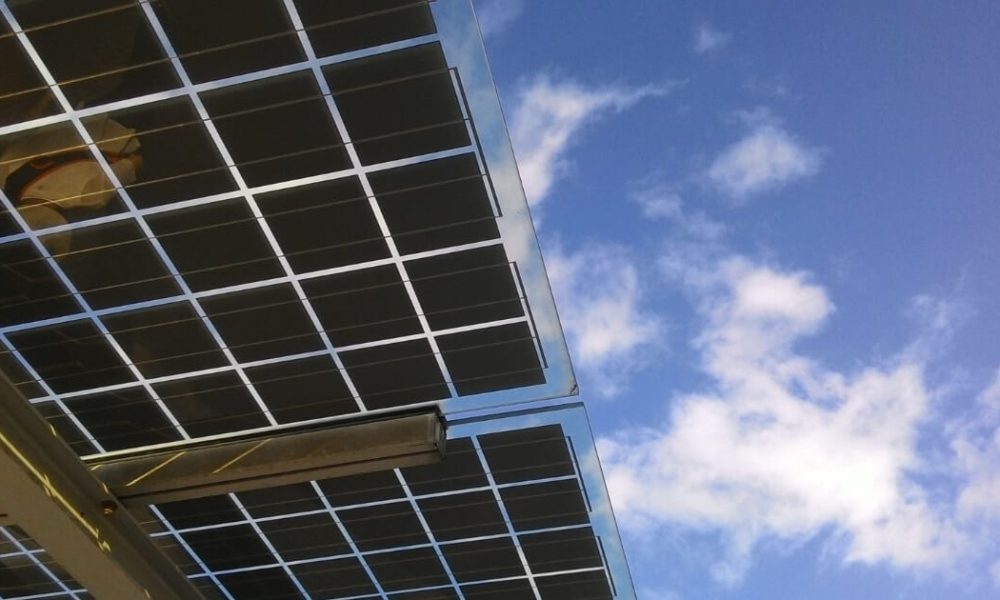 Harnessing The Sun With Solar Panel Systems in Maui

Many people living in Hawaii, especially Maui, are converting to solar power.  Being soaked in the beautiful, UV rich environment of the Hawaiian island, it would seem to make the most sense. So is it worth the investment to switch to solar?

There’s the initial cost to set up solar panel systems in Maui, that is to say, getting the number of panels needed, converters, and necessary technical assembly on the islands can be an ordeal on its own. So is it worth the investment to switch to solar?

Is Solar Energy In Maui A Fad?

In 2015 there was a great initiative established to switch to renewable energy across Hawaii. By the time 2016 rolled around, the residents of Maui had in place over 9,300 panels with a capacity of 74 megawatts.

Previously, a centralized generation of electricity was the only option. Thanks to the drive to provide renewable energy resources, DERs or distributed energy resources became popular. Now Hawaii is the country leader in solar energy production, with a large part of that, contributed to the number of solar panel systems in Maui.

There are 71, 352 customers for electricity in Maui, with 37% of that being renewable energy. That includes wind and solar. Having solar panel systems in Maui set up can do a lot more for you than just keep the lights on. Of course, this depends on what system you go with i.e. the output of your personal grid. You can recover the cost of installation and initial start-up in as little as five years, and you can receive tax rebates on a federal and state level for using solar energy for hot water heating.

The Future Of Solar In Maui

In addition to these uses, Maui is working towards using solar energy in the desalination process. That is, using solar panel systems in Maui or anywhere in Hawaii really, to remove the salt from water to make it drinkable. The system hasn’t been put in place yet but is being encouraged. Also, it is being researched by many for its practical application. And it makes sense. With the abundant amount of sun and saltwater, it would be an apparent union to utilize these resources together.

In conclusion, the cost to initially set up and convert to solar energy in Maui may seem like a high investment. But, when you consider the tax credits, power usage savings, clean energy credits (where applicable), and the fact that you can get paid for putting energy back into the grid, within 4-6 years, the cost can be very reasonable.

Many commercial businesses have also started to make the conversion, and it is no longer uncommon to see many homes and businesses topped with the blue, modern look of solar panels. With all the wonders of the fauna and flora, Maui specifically has to offer, it just makes sense to switch to clean energy. Not to mention the fact that you are saving the environment on a whole and preserving one of the most beautiful places on our planet.