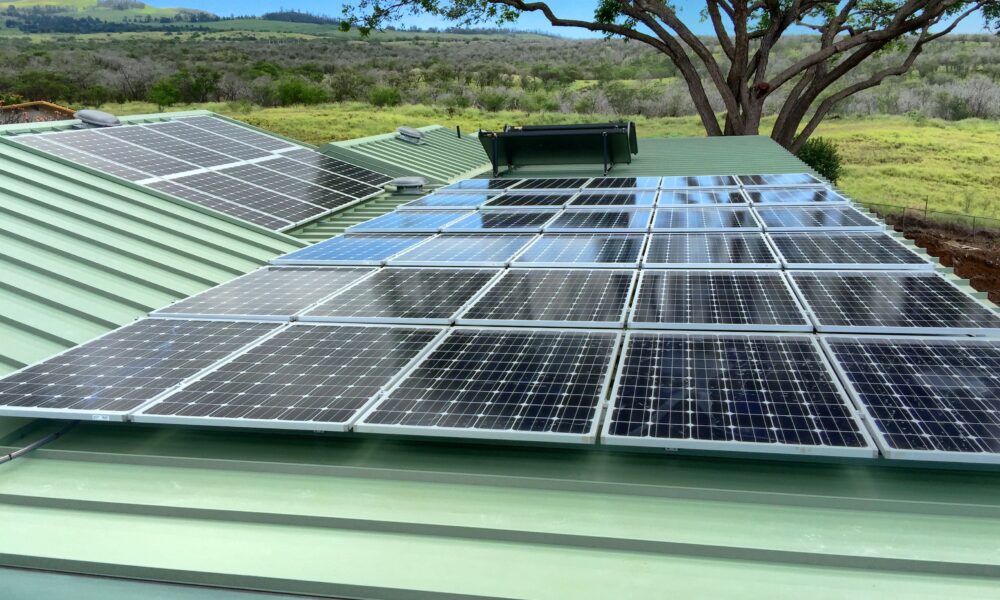 Tesla solar panels on Maui can help you save money by utilizing the space on your roof to generate renewable energy directly from your home. Tesla solar panels are designed to be low-profile, with no visible mounting gear.

That said, going solar will provide you with the following advantages, check this out!

Why do you need Tesla solar panels on Maui?

Depending on where you reside, electricity is created using a combination of coal, natural gas, nuclear, and some renewable energy. You may choose where your energy comes from with solar. You will reduce your carbon emissions and the environmental impact of your energy use by converting to solar. 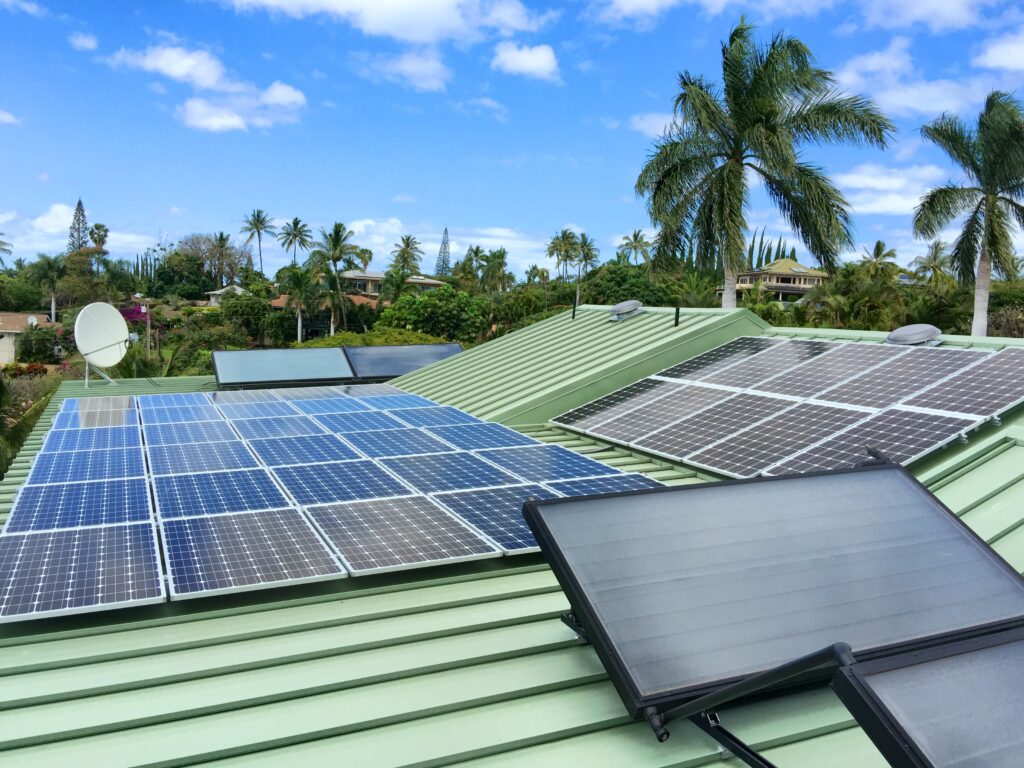 Defend Yourself Against Rising Electricity Prices

Electricity tariffs have risen steadily since 1970, with an average annual increase of more than 3%. Your solar system’s electricity, on the other hand, has a set price. You won’t have to be concerned about how the price of your electricity will vary in the future if you go solar.

Protect Your Home from Power Outages

While solar panels alone cannot keep your appliances running during a power outage, combining them with a Powerwall allows you to recharge with sunlight and keep them running even when the grid goes down. The Tesla Powerwall is meant to work in conjunction with Tesla solar panels on Maui and can store energy generated during the day for usage at night or during power outages or grid shut-offs.

While it may appear contradictory that solar roof tiles manufactured by a high-end manufacturer such as Tesla may save households money, this is absolutely true. Sure, the tiles’ initial expenses can be high (they’re comparable to the cost of a slate roof plus a solar array), but over time, this high-end roofing option pays for itself.

According to research, the cost of a new normal roof, plus unforeseen repairs and the cost of power, could end up costing more than a Tesla solar roof installation. The panels will not only save you money over time, but they will also significantly raise the value of your home. Consider the curb appeal of a property that isn’t reliant on the electrical provider or suffers from power interruptions.

Tesla solar panels on Maui increase the value of your home

Investing in solar panels and having them installed raises the value of your property. Those with solar are more enticing to homebuyers and sell faster and for a higher price than homes without solar, according to studies. Learn about the benefits of installing a Tesla solar roof on Maui.

Because of their tempered glass composition, Tesla’s solar roof tiles are almost unbreakable. Tesla’s tiles are reported to be more than three times stronger than traditional roofing tiles. Tesla backs this up with a warranty that covers any roof tiles for as long as you own the house, even if you plan on living there for a hundred years.

Tesla engineers fired enormous bits of hail at incredibly high speeds toward the solar roof tiles during the testing phase to analyze the damage, but no marks were left. Standard roofing materials were employed in the same test, and they were demolished by the hail.