Why You Need Tesla Solar Tiles on Maui 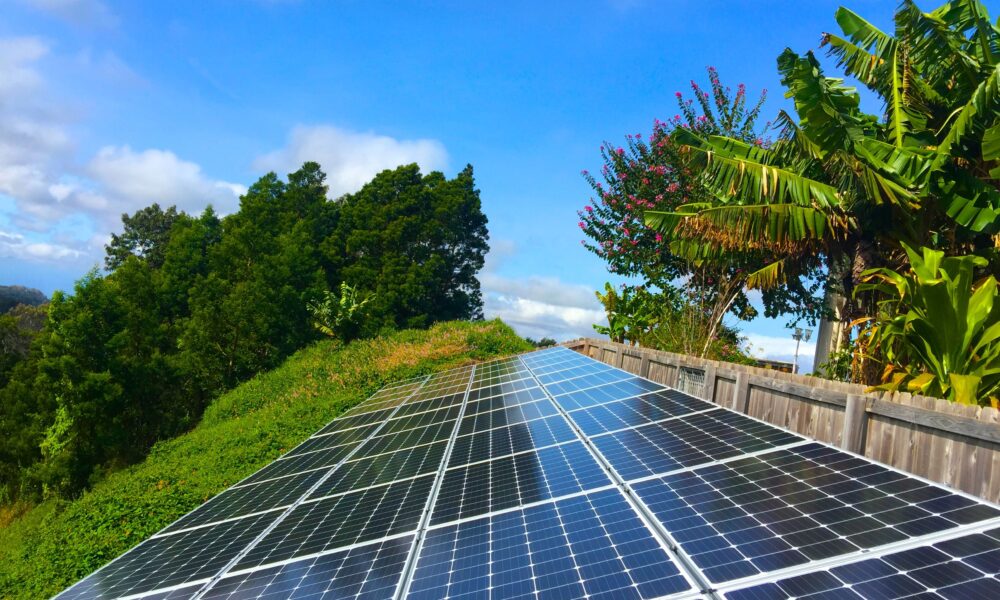 Are Tesla solar tiles on Maui worth it?

The demand for solar-related products has grown in tandem with the advancement of solar panel technology. Tesla has recently produced a series of solar roof tiles with this in mind.

The following are the key benefits of Tesla solar tiles on Maui:

When it comes to solar panels, one of the most important considerations is their aesthetic appeal. Solar panels were big and unsightly in the early days of solar power production. However, with the introduction of Tesla roof tiles on Maui, this is no longer the case. 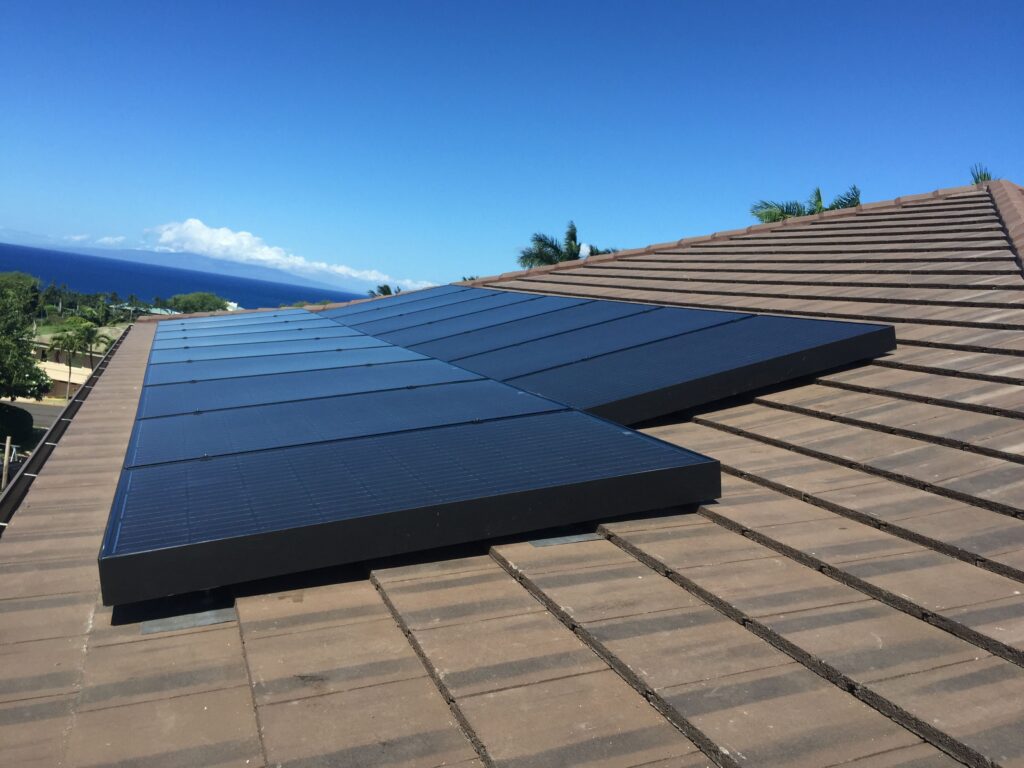 In fact, the new solar roof tiles not only match the neighboring shingles, but they may even outperform them! The Tesla roof tiles on Maui are carefully built to endure the environment, unlike the ordinary shingles typically used on Hawaii rooftops.

Tesla offers a number of tile types, including textured tiles that match conventional shingles flawlessly. If you want your roof to have a more streamlined appearance, you could choose to go with the smooth form of the tiles. Enhancing your home’s curb appeal is one of the core benefits of Tesla tiles in Hawaii.

Tesla roof tiles can be a cheaper roof solution

While it may seem contradictory that solar roof tiles manufactured by a high-end manufacturer such as Tesla may save households money, this is absolutely true. Sure, the tiles’ initial costs are high (about the same as a slate roof plus a solar array), but this premium roofing product pays for itself over time.

The cost of a new normal roof in Maui plus unforeseen repairs and the cost of power could end up costing more than Tesla roof tiles in Hawaii.

The panels will not only save you money over time, but they will also significantly raise the value of your home. Consider the curb appeal of a property that isn’t reliant on the electrical provider or suffers from power interruptions.

Because of their tempered glass composition, Tesla’s roof tiles are almost unbreakable. Tesla’s tiles are reported to be more than three times stronger than traditional roofing tiles.

Tesla backs this up with a warranty that covers any roof tiles for as long as you own the house, even if you plan on living there for a hundred years.

Solar panels exemplify this idea, which has received a lot of attention in recent years. You will reduce the amount of oil and coal that energy companies must burn to deliver power to their customers by utilizing Tesla solar roof tiles.

Oil and coal, unfortunately, are nonrenewable resources, and supplies will eventually run out. Furthermore, the conversion of petroleum-based products to energy generates chemical waste, which is hazardous to the environment and the ozone layer.