Renewable energy on Maui include biomass and thermal energy in the earth’s crust as well as sunshine, wind, rain, tides, waves, and other natural phenomena. These energy have the advantage of being accessible almost everywhere. The fact that they don’t significantly harm the climate or the environment is even more significant.

On the other hand, fossil fuels like oil, coal, and natural gas are only found in finite amounts. They eventually run out as we continue to extract them. Even if they are created by natural processes, their replenishment does not happen as quickly as our consumption of them. 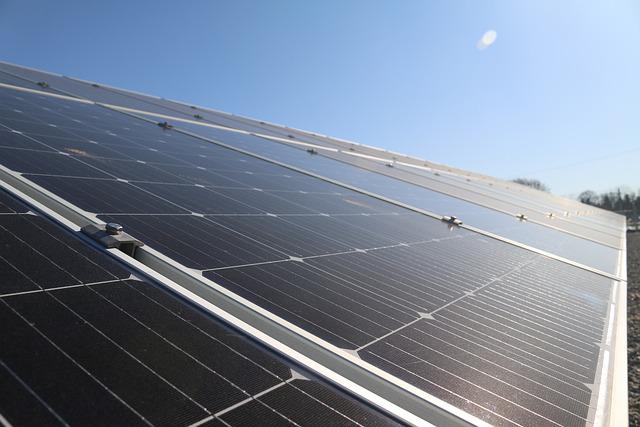 All forms of energy have an impact on our environment, just like any other human activity. Every form of energy, including renewable energy, has trade-offs of its own.

The benefits over the destructive effects of fossil fuels, however, are apparent, ranging from less water and land use, less air and water pollution, less loss of animals and habitat, to no or decreased greenhouse gas emissions. Discover tips for choosing the right solar company in Hawaii.

The following are the key benefits of renewable energy on Maui:

Renewable energy on Maui is accessible to everyone

Renewable energy sources are currently the most affordable source of new power production technology in many parts of the world, and their costs are going down.

Renewable energy is the only method to increase energy access for all residents, particularly for those living in urban slums and informal settlements, in suburban and peri-urban areas, and in distant places, especially for cities in middle- and low-income countries. Why going solar on Maui is a great idea.

Fossil fuels are burned to produce energy, which produces a sizable amount of greenhouse gas emissions that contribute to global warming. Even when taking into account the entire life cycle of the technologies, the majority of renewable energy sources produce negligible to no emissions.

Rising levels of air pollution are caused by a growth in the use of fossil fuels for power production, industrial processes, and transportation (as well as the open burning of rubbish in many cities).

The use of charcoal and fuel wood for heating and cooking also contributes to poor indoor air quality in many developing nations. Cities literally suffocate under the particles and other air pollutants produced by fossil fuels. Renewable energy satisfies the goals of a circular economy and is a potent driver of social and economic progress, not depleting finite resources and harming the environment.