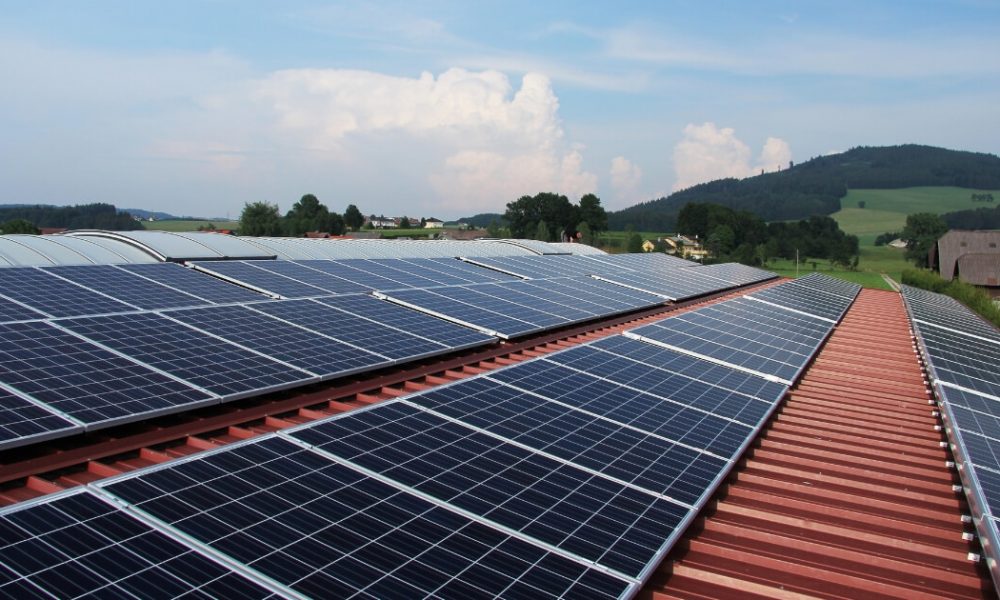 How much do you know about home solar panels in Maui?

The vast majority of people looking to go solar do a lot of research before investing in a PV system. As they should! However, with so much misinformation out there, it’s easy to believe that going solar is actually… not worth it!

Luckily, nothing can be further from the truth!

That in mind, here’s a list of facts that you should know about home solar panels in Maui and 5 myths that really need to be debunked!

Myth #1: The process of making home solar panels in Maui pollutes the environment

The process of manufacturing solar panels is indeed.. not that green. Neither is transporting the solar panels from the factory where they are made to your home. However, it doesn’t require that much fossil-fuel energy to create solar panels as you may think.

Furthermore, assuming that the average lifespan of solar panels is 25 – 30 years and taking into consideration the fact that PV panels have an average energy payback time of less than 4 years, you should know that, once installed on your roof, your home solar panels on Maui will produce a net gain of clean, green energy for at least the next 20 years!

A lot of people are worried that, by installing solar panels directly on the roof, the latter will get damaged beyond repair.

Don’t worry though, this is just another myth!

First if all, solar panels are not attached directly to the roof. They sit on a very safe and sturdy railing system that, together with the panels, actually acts as a protective layer for your roof. And why are we so sure the system is so sturdy? Think about it, solar panels need to resist strong winds and storms, so no solar installer on Maui will risk botching the installation.

First of all, it’s important to mention that the lifespan of a solar panel is somewhere between 25 – 30 years. So, after you install your home solar panels in Maui, you don’t need to worry about this for at least the next 2 decades.

Second, it’s actually possible to recycle solar panels. Although the process is tedious and not that simple, it’s possible to manage the PV waste and keep it out of landfills.

While it’s true that they are called “solar” panels for a reason, you don’t need to worry about your home solar panels in Maui not working when it’s cloudy or when it rains.

While sun exposure does facilitate the production of energy, on days when the Sun doesn’t shine, you can still power your home with electricity! Although the efficiency of the panels will be somewhat reduced, you don’t need to worry about your PV system not functioning properly on a not-so-sunny day.

Myth #5: Buying home solar panels in Maui is too expensive

Yes, it’s true, investing in a PV system can be expensive. But it’s also true that once you go green, you can start saving a lot of money ASAP! And because Hawaii has some of the highest electricity rates in the country, we’ve estimated that a 10kw Solar PV system could save about $230,000 over 30 years!

That in mind, if you’re wondering if it’s worth it to go solar, the short answer is an absolute YES.