How To Go Green in Maui With Clean Renewable Energy 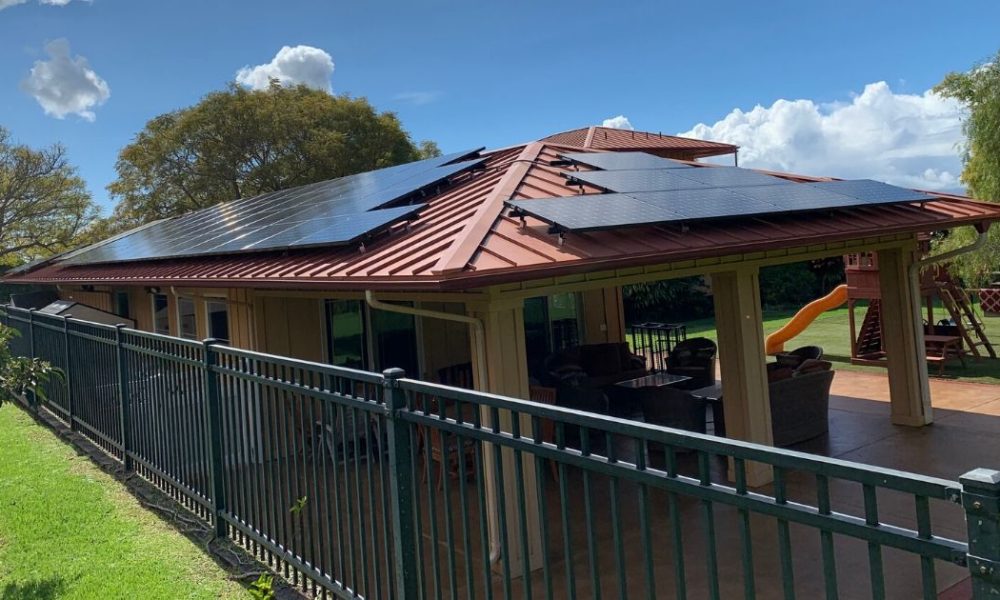 Why should anyone ever consider going green on Maui and if you decide to, how can you do so with solar power?

Going green is an amazing way to cut down your environmental footprint to make the planet a safer and better place for everyone. So, being green is about cutting back on the number of resources you use, reusing resources and items whenever possible, and then recycling items you can’t use again.

Once you’re ready to go green on the island of Maui, you’ll have to start by altering your personal habits. Most importantly, you should give your home a green makeover with solar power. 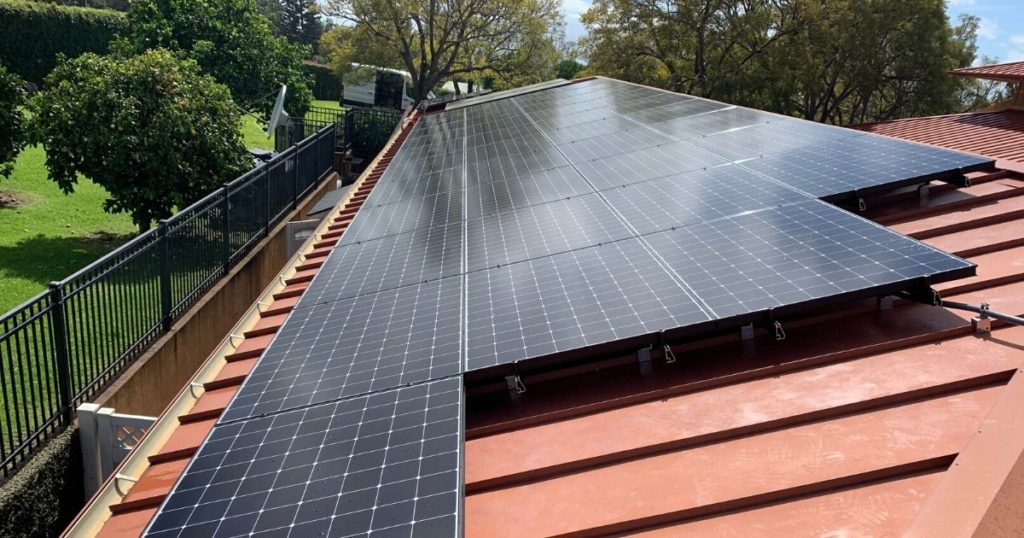 How To Go Green With Solar Panels

Solar energy is the cleanest renewable energy you can find anywhere on the planet today. Better still, solar energy can help with some of the environmental issues the world is facing today. These include climate change, pollution, and air quality.

On the average, United States household generates more than 12 tons of carbon dioxide, most of which is a result of electrical use. As mentioned earlier, solar panels are a cost effective way to lower your carbon footprint, reduce your electricity bills and increase the value of your property.

How Can Going Green With Solar Panels Help The Planet?

In contrast, solar panels generates energy from the sun, its clean, safe, renewable, uses no water and have no negative effect on the environment.

Generating electricity from burning fossil fuels is the largest single source of greenhouse gasses that contribute to climate change, according to the Environmental Protection Agency. Few years ago, in 2013 precisely, electricity generation was 31% of the greenhouse gasses released into the atmosphere. This is higher than all the cars, trucks, and other modes of transportation put together.

On the other hand, electricity produced by solar panels triggers no greenhouse gasses. It also cuts down the carbon footprint of any business or home. Solar panels also eliminate the need for trains, trucks, and ships to transport gas, coal, or oil. In essence, solar power does not generate poisonous smoke, gasses, or air pollution.

Here are some other things you can do to go green and lower your electricity consumption: